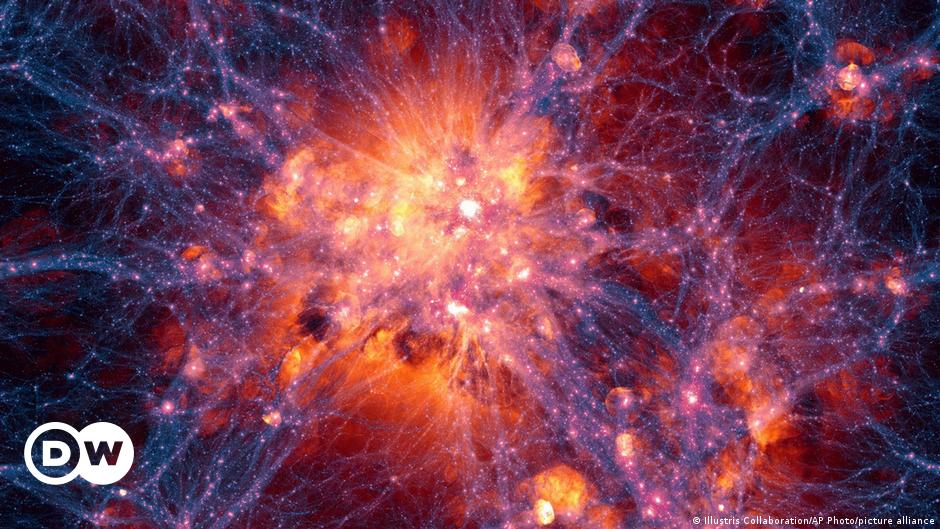 An international team of researchers has developed ‘Uchuu’, the most realistic virtual simulation of the universe achieved to date, and it has been achieved thanks to ATERUI II, the most powerful Japanese supercomputer in the world that was built to facilitate the understanding of astronomical phenomena from a theoretical point of view.

This virtual creation, promoted by the National Astronomical Observatory of Japan (NAOJ) and in whose elaboration the Andalusian Institute of Astrophysics (IAA-CSIC) and the Galician Supercomputing Center (CESGA) have participated, will be available to research groups and the users of the CESGA cloud who want to use it for their studies.

Other research groups from Japan, the United States, Argentina, Australia, Chile, France and Italy also participate in the project.

“We hope that Uchuu will allow us to study the evolution of the universe with a level of detail and an unprecedented volume of information, including the singularity of being able to observe different moments of its temporal dimension, practically from after the Big Bang to the present”, points out Francisco Prada , IAA-CSIC researcher.

This simulation consists of 2,097,152,000,000 (2.1 trillion) particles in a cube measuring 9.630 million light years on a side, a dimension comparable to half the distance between the Earth and the most distant galaxies observed. the CSIC points out in a note.

For Julia Ferrer, a researcher at the IAA-CSIC who uses Uchuu to study the large-scale structure of the universe, “no other simulation is capable of displaying so much information while maintaining high resolution. Normally you have to choose between one of the two variables.”

See also  PlayStation 5: alleged price of the console appears in another store, but do not get excited

This virtual creation can also simulate the evolution of matter over nearly the entire age of the universe: 13.8 billion years of history, thirty times the time since animal life on Earth first emerged from the oceans.

Study these phenomena without direct observations

Thus, Uchuu will allow researchers to propose certain scenarios, such as the collision of two black holes in the past, and study these phenomena without the need to resort to direct observations.

To generate Uchuu The researchers used all available ATERUI II supercomputer processors for an entire year; 40,200 CPU cores working for 48 hours every month to make this project a reality.

As explained by Tomoaki Ishiyama, from the University of Chiba (Japan) and in charge of developing and executing the code that would create this simulation, the result “is 3 petabytes of data, the equivalent of almost a million photos of a mobile phone of 12 megapixels “.

To store such a large amount of information and compress it into a format that can even work in the cloud, the researchers used high-performance computational techniques.

The CESGA, a mixed center of the CSIC and the Xunta de Galicia, has been in charge of hosting all the simulation data.

The Uchuu catalog is already available in the CESGA cloud and it is totally free.

“We want Uchuu to be available to other research groups that may not have the capacity or the money to produce their own simulation. In the end, it is something that benefits us all,” says Ferrer.

The products generated from this virtual universe will be key to better understanding the galaxy maps that will be obtained with the DESI and PFS ground experiments and the Euclid space mission of the European Space Agency (ESA).

Uchuu’s team is also working on a second data release that will include virtual galaxy catalogs and gravitational lens maps.