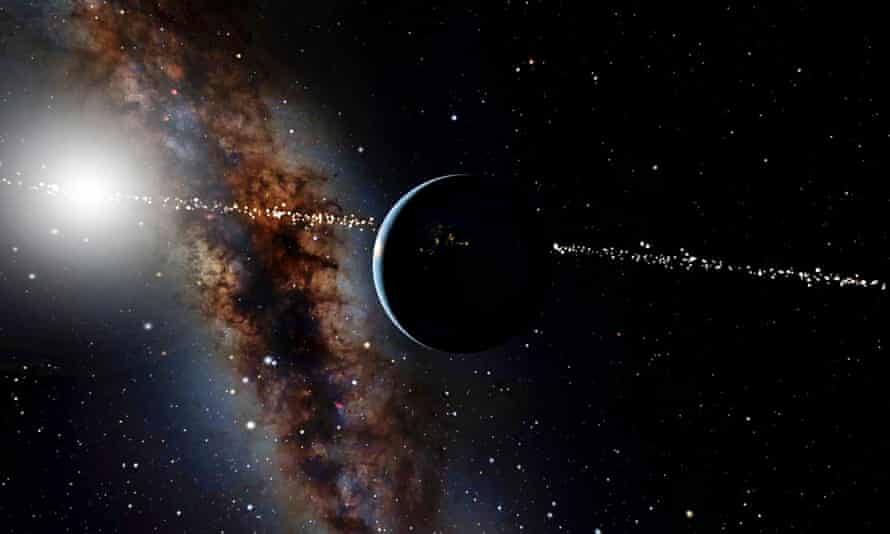 Of the thousands of planets discovered so far beyond the solar system, 29 have been identified with the highest potential for life.

According to a joint research team from the Department of Astronomy at Cornell University, the Carl Sagan Institute, and the Astrophysical Research Department of the National Museum of Natural History in New York, the number of stars that can be seen with the naked eye is about 1,715.

In the next 5000 years, the number of stars that can still be seen from the Earth will be reduced to 319, of which 75 are confirmed to be within 100 light years, sufficient for human-generated radio waves to reach.

The researchers analyzed that 29 of the 75 stars had the possibility or potential for life. In addition, the stars with a high probability of existence of life above a certain standard have been reduced to seven.

One of them is the ‘Trappist-1’ star system, located 39 light-years from Earth. There are a total of 7 planets in this system, all of which are terrestrial planets similar in size to Earth. In addition, it was confirmed that it was close enough to check the radio waves sent from Earth.

Another star is Ross 128, a red dwarf in the constellation Virgo. About 11 light-years from Earth, the star is also close enough to receive Earth’s radio waves, and is known to be about twice the size of Earth.

This study is the result of analyzing information collected by the Gaia satellite of the European Space Agency (ESA). Launched in December 2013, the Gaia satellite observes the position, motion, luminosity, and color of stars in our galaxy. As of December of last year, information on more than 1.8 billion stars had been released, and the researchers analyzed data on 333,312 stars within 326 light-years of the Sun.

“The 29 potentially habitable planets are in a position to witness Earth’s motion and eavesdrop on Earth’s radio and television transmissions, so life on these planets is presumed to have some degree of intelligence.” “If we are looking for someone (alien), can we also become someone’s alien?” he asked.

Detailed research results were published in the latest issue of the world-renowned scientific journal ‘Nature’ (on the 24th).