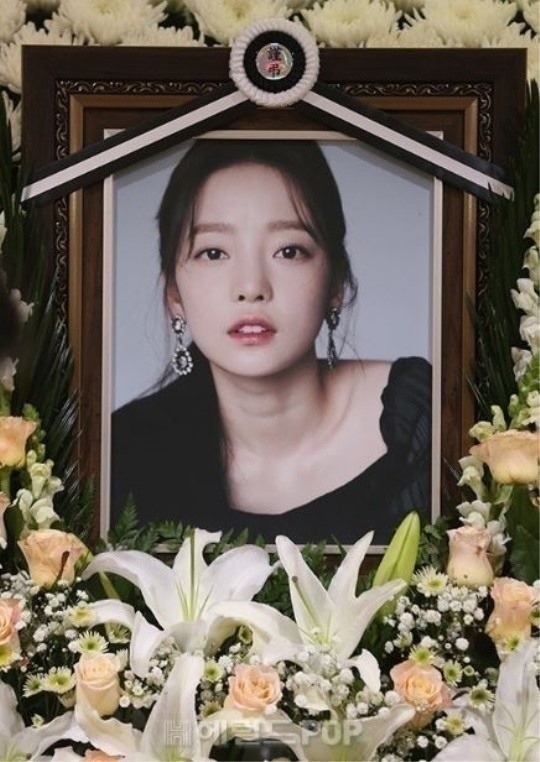 [헤럴드POP=정혜연 기자]Two years have passed since the late Goo Hara left our side.

After that, the late Goo Hara released her first solo album ‘ALOHARA’ after 8 years of debut. Goo Hara has proven her competence as a solo singer while promoting with ‘Chocolate Chip Cookie (Feat. Giriboy)’.

Contrary to the bright appearance known to the public, the late Goo Hara suffered from depression during her lifetime, and it is known that she even made extreme choices, causing fans to worry.

At that time, the late Goo Hara made up her mind by promising, “Many things happened and my heart was aching. Now I will eat strong and try to show a healthy appearance.”

In the midst of this, the sad news of the late Sulli, who is usually known as the late Goo Hara’s best friend, was delivered, and Goo Hara shed tears through an SNS live broadcast and vowed, “My sister will work hard to live up to your share.”

Maybe the heart that had been struggling with the loss of a best friend broke down? The late Goo Hara also passed away 42 days after Sulli’s death. The public’s sadness was even greater because he was the deceased who always provided pleasant energy with a bright smile.

While there are still many people who miss the deceased, choreographer Bae Yoon-jung showed her longing for the deceased by posting a picture taken with the late Goo Hara on her Instagram story on the 19th with the words “10 years ago since today”.

Meanwhile, the burial place of the deceased was prepared at the Sky Castle Memorial Park in Bundang.
[email protected]