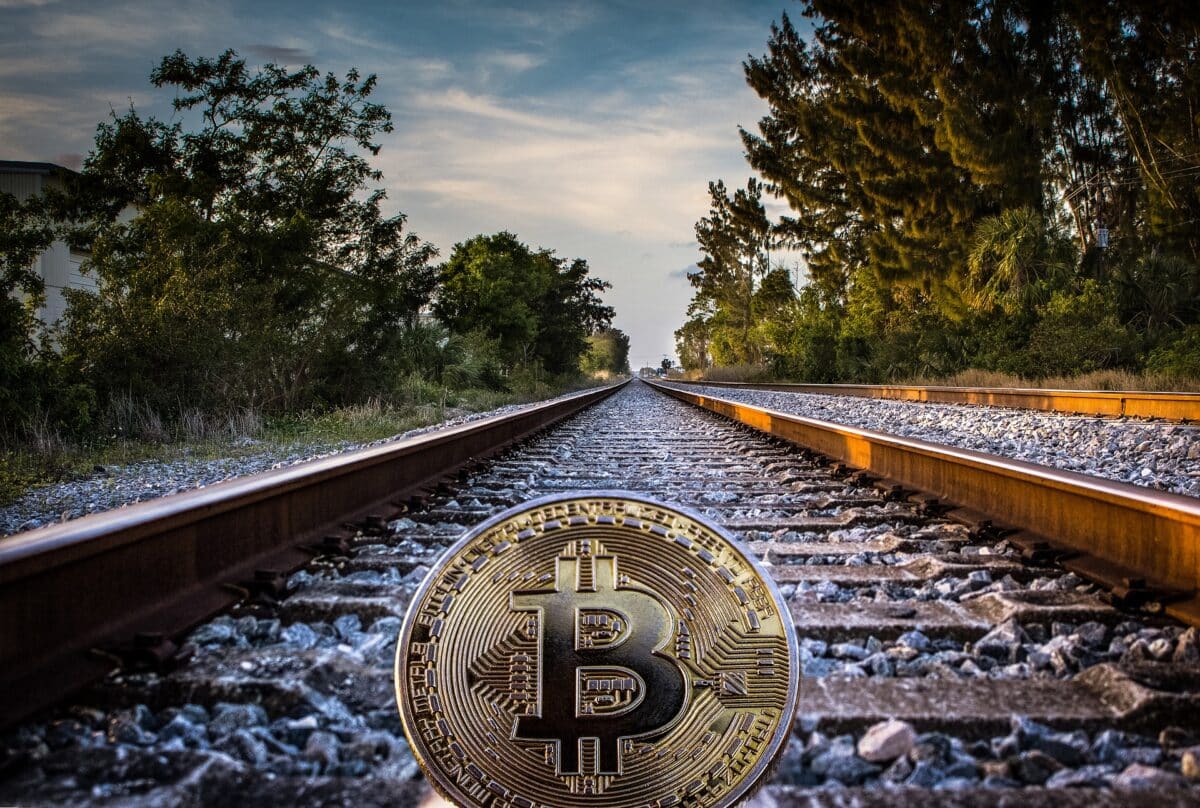 Today is after two days again let’s take a quick look at the Bitcoin (BTC) market. In the previous analysis, I outlined a possible scenario of development, but at the moment it seems that it will be a little different in the end. Respectively, it still cannot be ruled out that a correction will take place, because from a technical point of view it simply makes sense.

However, we must not ignore emotions that also move the market significantly. The greed, on the other hand, can be felt significantly from social networks, and this is mainly reflected in the market. This is reflected in the fact that when there is an attempt to dump, shoppers immediately take it as an opportunity. Which seems like a pretty big risk to me in the current situation. But those shoppers probably don’t care.

In the end, the market was not even able to attack the $ 12,000. Initially, selling pressure was weaker, but soon accelerated, bringing the price to the S / R level of $ 11,128 and the EMA 55. Both the price level and the exponential average curve acted as support. Especially the EMA 55 has been working quite reliably lately.

In any case, after rebounding, the price returned above $ 11,500 and continues to rise. In addition, the market structure from this month looks like a bull’s flag. Based on this, of course, the direction is clear – we should continue to expand. This is because the consolidation itself within this pattern can be considered a correction.

It’s not a consistent correction, but if that’s enough for the market, we can attack the $ 12,000 again at any moment, and if the breakout succeeds, it should cause a further increase in buying pressure, which could push the exchange rate even higher.

According to the RSI indicator, it really looks like something is up. For a relatively long time, the curve of this indicator has been around 55 points. The final form of development is therefore quite neutral. If I had to evaluate RSI even on higher time frames, there is still enough space for expansion. However, the risk of a deeper correction will increase as the price rises.

As far as MACD is concerned, from the point of view of this indicator, the market has cleared up. In the 4H time frame, the values ​​are quite close to the neutral value (0). According to MACD, momentum is still negative, but it is heading for a bullish cross.

At the moment, it really looks like Bitcoin will try to beat the $ 12,000 again. I’d even see it this weekend. However, the growth itself does not make much sense to me (even in the connotation of the state of the Ethereum coin market). How am I in recalled yesterday’s analysis, so this market is too burned.

So if Bitcoin pumps, it’s hard to say how Ethereum, for example, will react. We may even see BTC expand even harder because there is much more room. But I would definitely be more careful and have a plan, because attacking $ 12,000 can be a nasty bull trap. It definitely pays to have a position protected by a stop loss.

ATTENTION: No data in the article is an investment board. Before you invest, do your own research and analysis, you always trade only at your own risk. The kryptomagazin.cz team strongly recommends individual risk considerations!