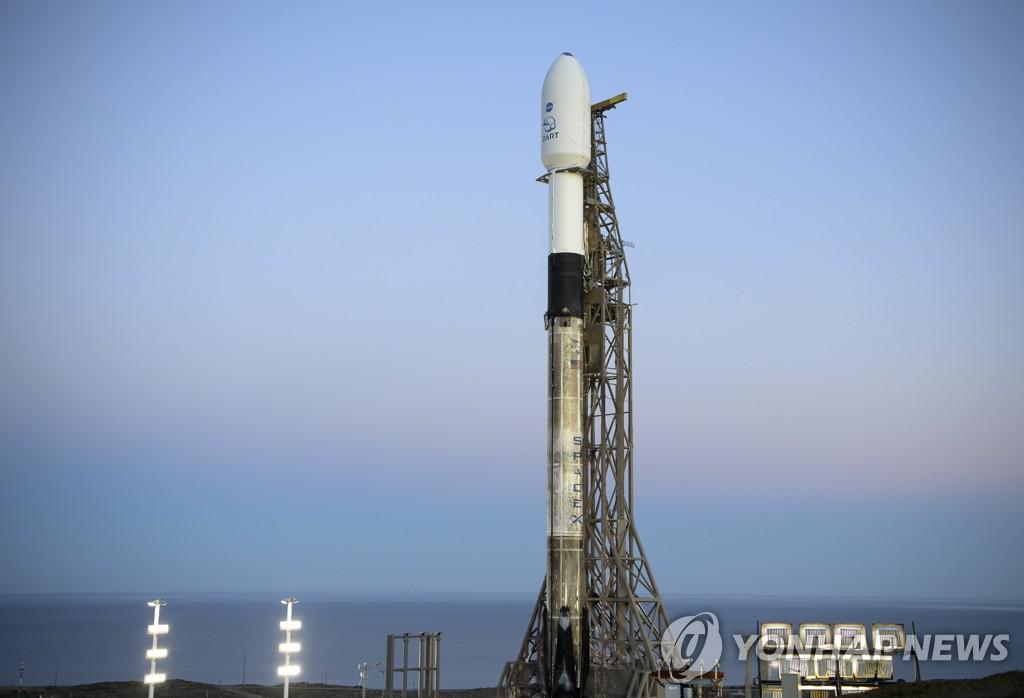 A spacecraft has been launched to test whether the Earth can be saved from an asteroid impact, a potential danger that could wipe out humanity.

The National Aeronautics and Space Administration (NASA) conducted the ‘Double Asteroid Orbital Correction Experiment’ (DART) at Vandenberg Space Force Base in California at 10:21 pm on the 23rd (US Western time, 3:21 pm Korean time on the 24th). The spacecraft was mounted on a SpaceX Falcon 9 rocket and launched into space.

The spacecraft will test whether it can change the orbital period by colliding with ‘Dimorphos’, which orbits the near-Earth asteroid ‘Didymos’ with an interval of 11.9 hours in September next year.

It is the first time that humankind is conducting an experiment to change the orbit of a celestial body, and it is expected that this will accelerate the establishment of a defense strategy for the Earth to prevent a catastrophe such as the mass extinction of the dinosaurs.