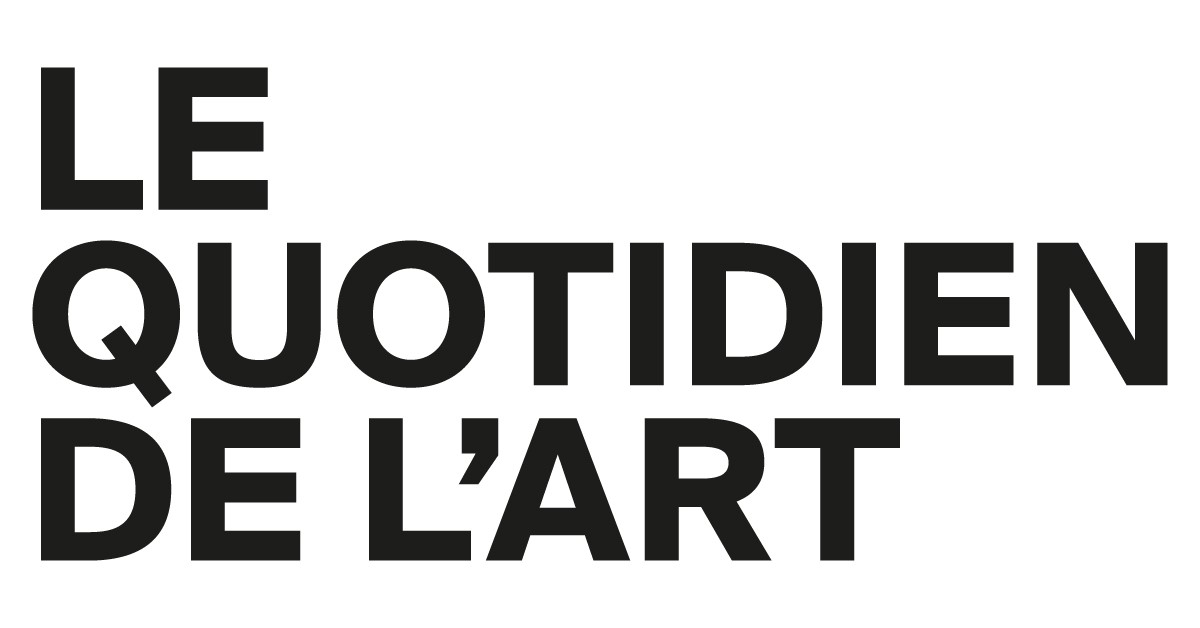 At the initiative, in 2021, of the 92-year-old Ghanaian photographer, the James Barnor Foundation is a charitable association which aims to promote African talent and improve their international visibility. As a first permanent initiative, it created the James Barnor Prize, which will be awarded each year to an artist residing successively in one of the sub-regions of the continent: West Africa, South Africa, North Africa, East and Central Africa. An edition will also be devoted to the African diaspora. For the first part of the prize, 15 artists from West Africa were nominated by a committee of 13 experts, including among others Alicia Knock, curator at the Center Pompidou, Anna-Alix Koffi, founder and editor-in-chief of Something We Africans Got, Armelle Dakouo, artistic director of AKAA, and Azu Nwagbogu, founder and director of the African Artist’s Foundation (AAF). The 15 artists selected, including the Nigerian Kelani Abbasthe Ghanaian Zohra Opoku, who had been selected for the first edition of the artist residency Black Rock in Dakar in 2020, and the French resident in Côte d’Ivoire François-Xavier Gbré, winner of the Roederer Prize 2020, submitted a portfolio of three photographic series to the Foundation. These are currently being studied by a second jury, chaired by James Barnor and composed of Pascale Obolo, Christoph Wiesner, Damarice Amao and Bimpe Nkontchou. The winning artist will be announced on Friday July 8, during the opening week of the Rencontres d’Arles.