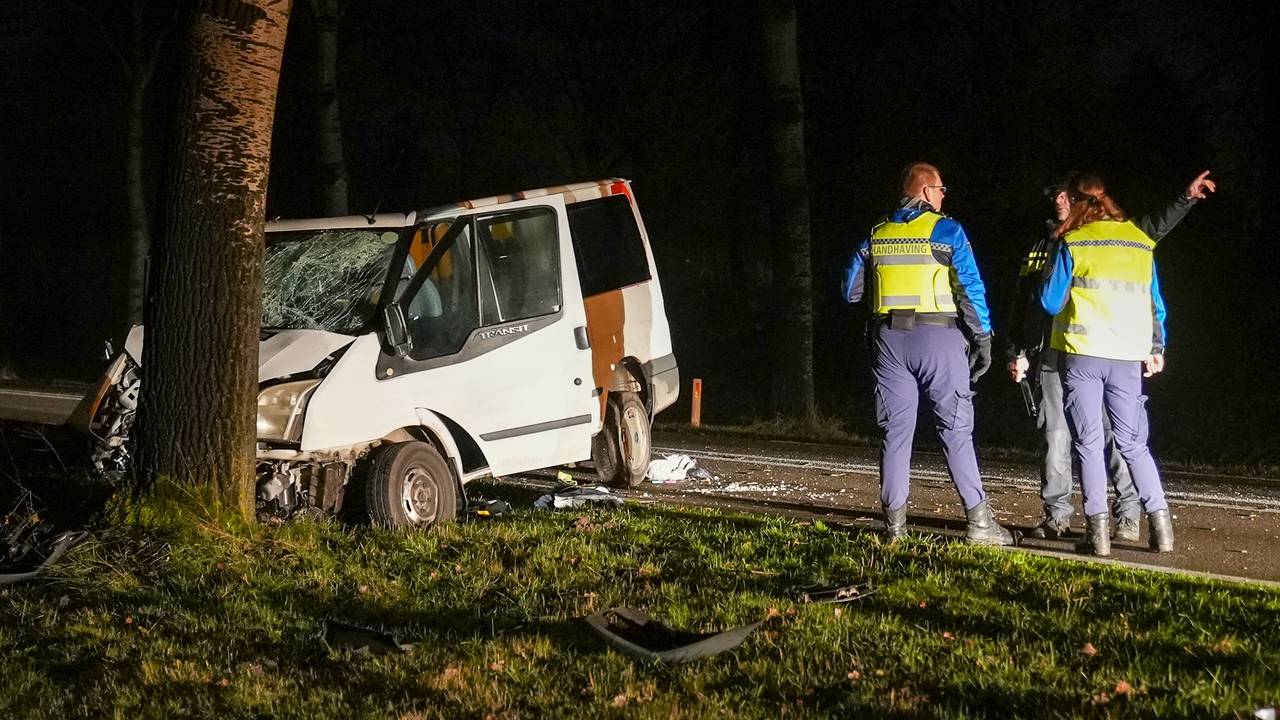 The police found a considerable amount of drugs in a car in Waalwijk on Saturday, she says. These included cocaine and ecstasy. The drugs were seized, as was cash that was found. The find was made around 5 p.m. while checking a suspected drug dealer in Rossini Street. The car he was in has been towed. The man is in custody for investigation.