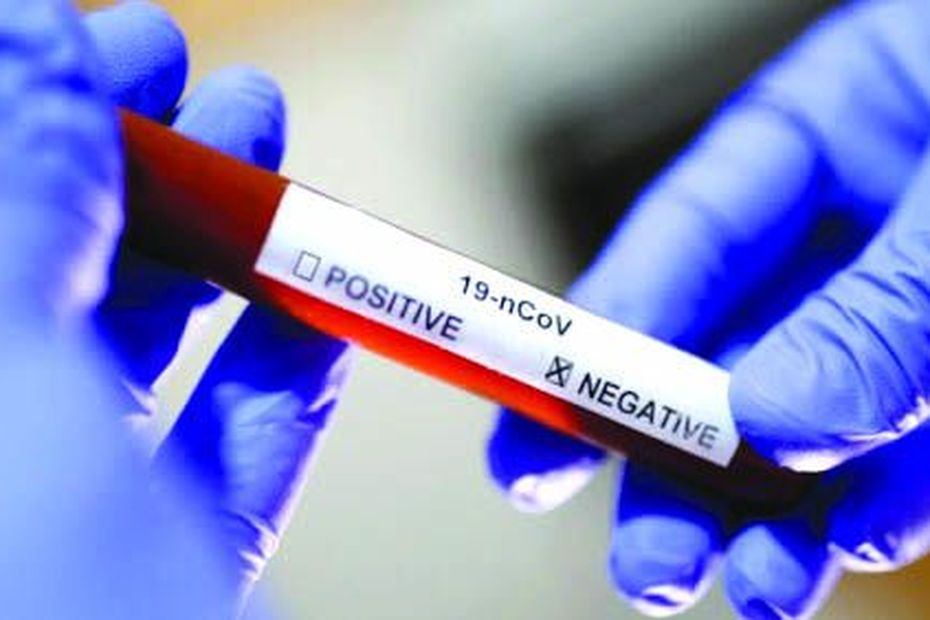 The 101st department of France totals 63 cases, some of which are directly linked to known cases according to the latest ARS bulletin.

The number of cases has been increasing for two weeks. 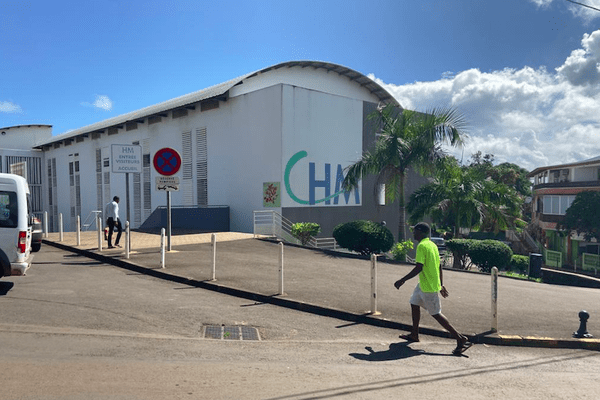 Making fear all the actors and the population more worried than ever. Of the 63 people tested positive, 7 are currently hospitalized, including 2 in intensive care. And officially the ARS announces that 5 people have been healed. Health authorities as usual are trying to identify people who have been in contact with these newly identified cases. Mayotte is still in the epidemic stage. Additional data is expected early next week on the epidemiological situation on the island and its evolution.

To curb the spread of the virus in the department, the Mayotte Regional Health Agency calls on everyone to respect the strict confinement instructions and to apply barrier measures. To encourage people to remain confined, the prefecture has tightened field controls with the support of the municipal police.