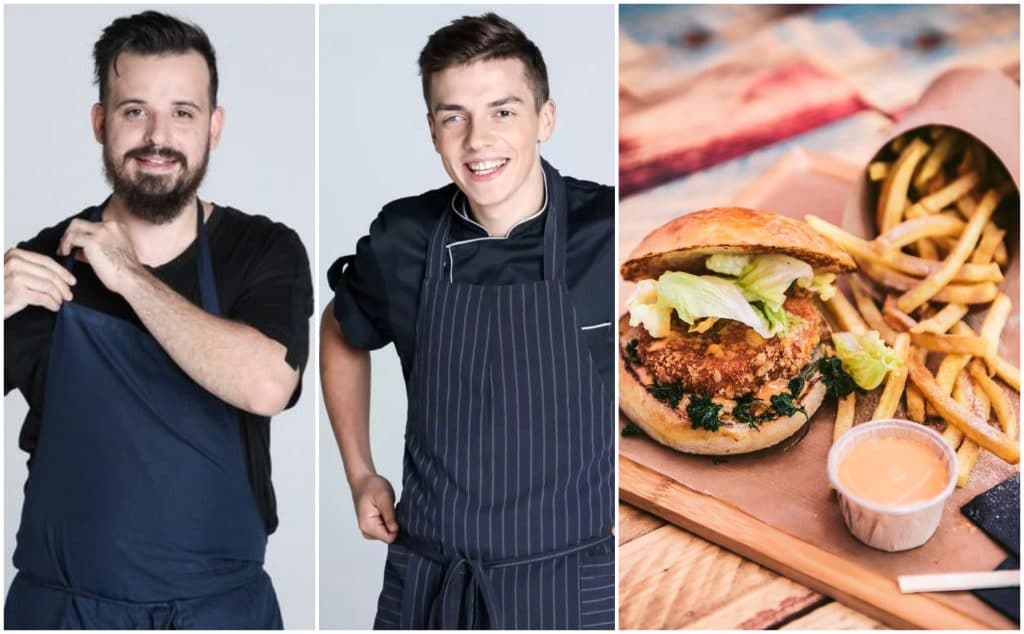 Mallory Gabsi and Adrien Cachot never cease to impress us! While the first was already installing an ephemeral address in Rhode-Saint-Genèse last year, the young chef prodigy from Ixelles is about to open a new address in Brussels with his ex-colleague from the show Top chef, the talented Adrien Cachot.

Soon to be installed at WOLF, the ultra-trendy gourmet hall on rue du Fossé aux Loups in Brussels, this new temple of gastronomy nicknamed “140 Degrees” will give pride of place to traditional Belgian specialties, and in particular, as its name suggests, to fries (140ºC is their ideal cooking temperature). This is not the first attempt for the two chefs: summer 2020, in Paris, they were already testing this concept of ephemeral chip shop on a barge located opposite Notre-Dame.

Once on board, our Parisian neighbors could taste authentic Belgian fries cooked in two oil baths at 140 ° and 180 ° respectively, sandwiches such as Baoguette aubergine and smoked eel or submachine gun pulled pork with candied pork, but also gray shrimp croquettes. If for the moment, no card or menu has yet been revealed by the two Chefs, we can’t wait to see just as many in Brussels!

To read on Bruxelles Secrète: