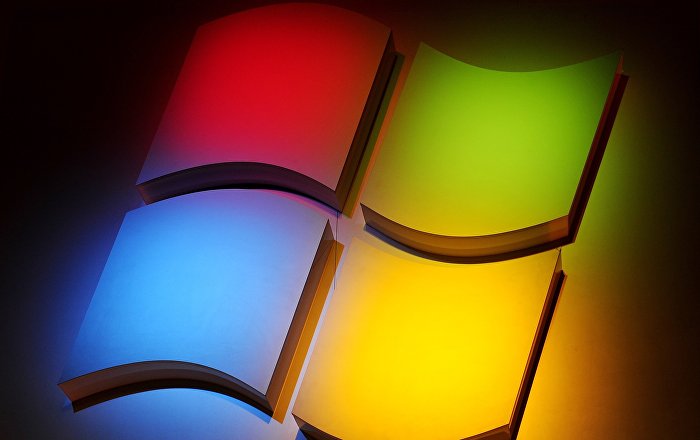 A major flaw has been detected by Microsoft in the Windows DNS servers. It had not been corrected in 17 years. In the context of an attack, its exploitation could have consequences on the whole IT infrastructure of a company.

In a recent press release, Microsoft announced that it would release a 17-year-old vulnerability related to Windows DNS Server.

It’s about a critical flaw, since it reaches the maximum score of 10.0 on the CVSS (Common Vulnerability Scoring System).

It had already been spotted last May by security researchers from the company CheckPoint and had been named after SigRed. This flaw affects all versions of Windows Server released since 2003, ie for 17 years.

According to CheckPoint, if the flaw is exploited, it can allow an attacker to “grant themselves the rights of domain administrator”, thus compromising the entire IT infrastructure of a company.

Microsoft also said in its statement that the flaw can spread via malware and infect other vulnerable computers, without additional interaction. To date, the multinational says it has not heard of attacks exploiting this weakness, but it strongly advises its users to apply the fixes and proposed updates.