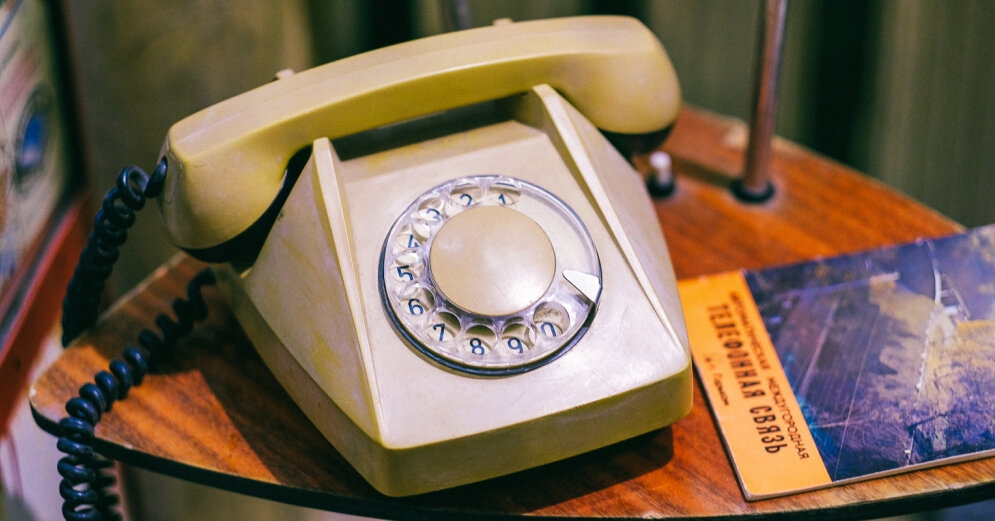 Even before the Internet, people were looking for ways to meet them remotely with the latest technology. In the 1980s in Soviet Russia, St. Petersburg [toreiz Ļeņingradā], a new phenomenon appeared, which the young people of the city called “ether”. To get on the “air” required a telephone and a secret telephone number that people obediently shared. If you had both of these things, you ended up in an anonymous real-time voice chat that was not controlled by totalitarian state authorities.

It is not known who first discovered that by calling a particular number, you can talk to an unlimited number of other people who have also called that number. It is also not known when the “ether” was discovered. In Russia, several memoirs on Internet blogs are dedicated to this phenomenon, former Leningradians remember that “ether” appeared around 1982, while others point out that the criminal world used the possibility of anonymous communication as early as the 1970s.

How did “ether” work? Russian On the website of the “Amateur Club of Technology and Science”, it can be stated that the error that allowed “ether” occurred in analog automatic telephone exchanges with step relays. An error had occurred in one of the exchanges, which allowed such “conference calls”. There are various legends, where the phone was physically located, which was called “on the air”. Some report that several apartment buildings had been built in Leningrad, which did not yet have occupants, but telephone lines had been laid. Another version claims that the legendary “ether” phone was in a museum in the center of Leningrad and has not been used. In reality, however, no “ether” number was assigned to any telephone.