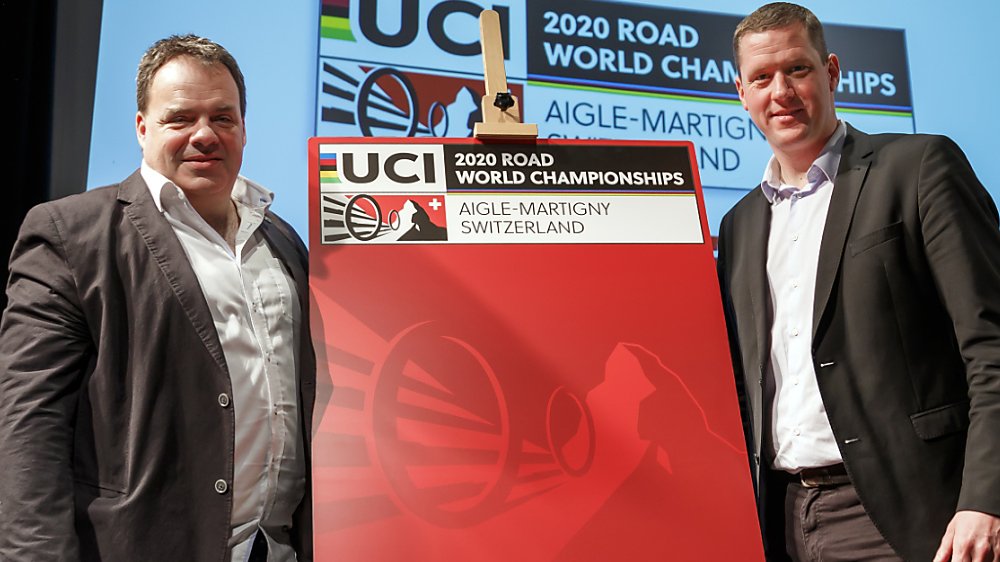 According to “Marca”, the world games could be contested between Oman, Qatar or the United Arab Emirates. If this were the case, the World Championships would be postponed from the end of September to November after the Tour of Spain, which ends on November 8 according to the new World Tour calendar.

For Grégory Devaud, co-chairman of the organizing committee of the Valdo-Valais World Championships, these allegations do not concern him. He sent Keystone-ATS the following message: “The International Cycling Union (UCI) is working with the organizing committee of Aigle-Martigny 2020 to keep our Road World Championships on schedule (September 20 to 27) . We closely follow, with the organizers and the competent Swiss authorities, the evolution of the sanitary situation in the country and we will take the appropriate decisions in order to ensure the good behavior of the event in the respect of the health of the runners and of all the people involved and expected ”.

Grégory Devaud and his staff remain more than ever suspended from the decisions of the Federal Council concerning the gatherings of more than 1000 people, prohibited until August 31. In principle, the Aigle-Martigny organizing committee will take a final decision at the end of June.