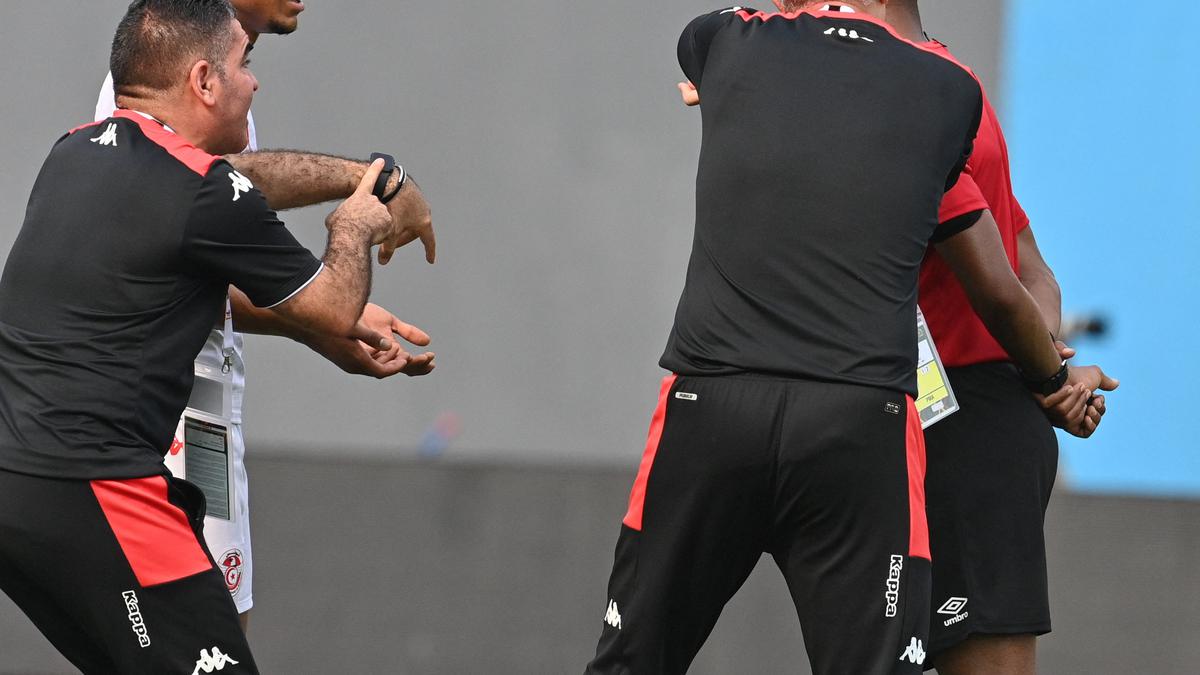 #TeamTunisia have filed a protest to CAF concerning referee Janny Sikazwe. CAF are expected to reply within the next 24 hours.

CAS made the shocking revelations Thursday (13/1/2022) following an investigation into the incident. CAF’s chief referee, Essam Abdel-Fatah, stated that official Janny Sikazwe was experiencing extreme heat and dehydration towards the end of the match.

Abdel-Fatah confirmed that Sikazwe was hospitalized after the match due to his condition. The temperature in Limbe, Cameroon during the match on Wednesday local time reached 34 degrees Celsius.

“The referee had a heat stroke and was very dehydrated, which caused him to lose focus and was taken to hospital,” Abdel-Fatah told MBC Egypt Al-Laib, and was quoted by The Independent.

“When the situation on the pitch worsens, the fourth referee is supposed to finish the game [bukan Sikazwe], but one of the two teams refused. “