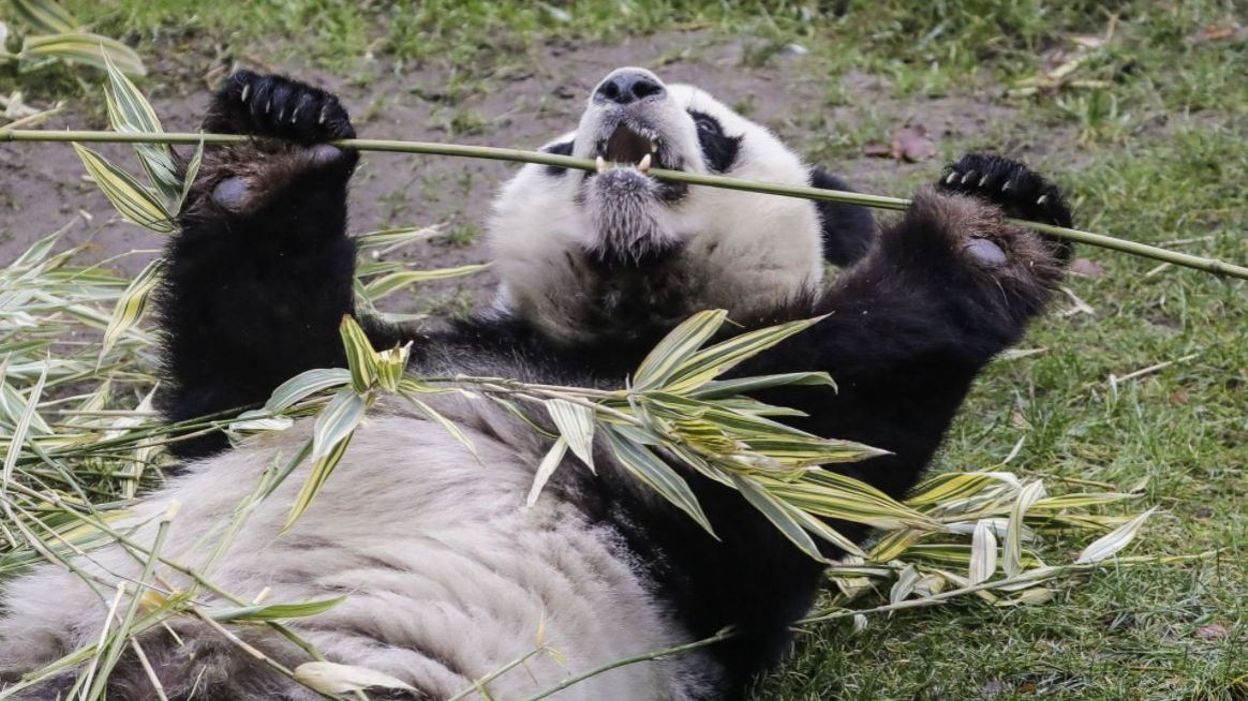 An inhabitant of Aywaille has in fact been ordered to pay civil penalties of 223,000 euros. This anti-zoo activist, president of Wolf Eyes, was prosecuted for having claimed on his Facebook page in particular that an animal had starved to death in Brugelette park. What the park has categorically denied, with supporting explanations.

Faced with his refusal to withdraw and stop his publications, the court now requires him to pay a tidy sum of legal penalties. A bailiff visited him recently to hand over the execution of the judgment of the civil court of Liège.

According to our colleagues from Nord-Eclair who give the info on Monday, the mail also indicates that, for lack of payment, the man risks being forced to pay “by all legal channels”, including “the seizure and execution of movable property of his property “.