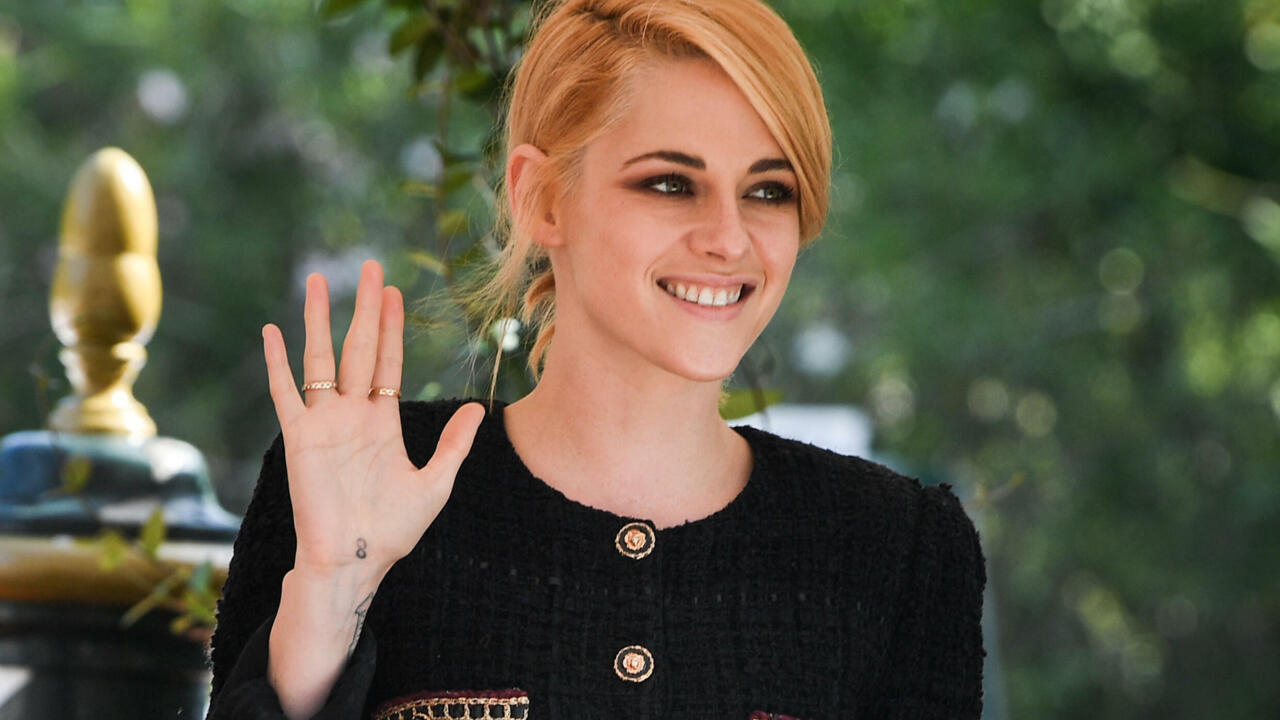 Does this icon, dissected in many documentaries, series and movies, still have something to reveal? In almost two hours, the Chilean filmmaker of “Neruda” and “Jackie” answers in the affirmative by universalizing the intimacy of this woman who can no longer breathe, stifled by the corset protocol of the Windsors but refusing to give up her freedom .

“A fable taken from a tragedy”: the incipit of the film sets the tone. It’s Christmas and the royal family gathers in full force at Sandringham Castle, set in the middle of immaculate French gardens that are very photogenic but conducive to melancholy.

Everything is settled in line but it is to count without Diana, who arrives at the wheel of her convertible Porsche after the arrival of the queen. Almost a crime of lèse-majesté. She is unable to comply with the shackles of the quasi-military rules that govern the daily life of the Windsors: meals at fixed times with appropriate clothing labeled for each occasion.

This well-ordered ballet cracks under the battering of Diana, who for her part loses her footing little by little: her husband’s infidelities with “her” (Camilla, the one whose name we do not pronounce), the gaze of others and the eating disorders that torment her do not help matters. She rejects this life and thinks back with nostalgia to her childhood.

“We didn’t just want to create his line, but use cinema and its tools to bring to life an inner world that finds the right balance between the mystery and the fragility of his character”, explained Pablo Larrain during the presentation of the film. to Venise.

The presence of Diana/Kristen eclipses the secondary characters: just like in the photos taken during her lifetime, we only see her. Served by impeccable costumes and music mixing classical and jazz, Diana leads or suffers the dance, but always remains in the center, to her greatest despair.

A maid slips him some wise advice: “They won’t change, you have to change” It’s a waste of time! She is also under no illusions about her “beauty, useless as a garment” and which condemns her to live “under a microscope like an insect whose head and legs are cut off”.

She sees herself as a new Anne Boleyn, one of the wives whom Henry VIII will deceive and have his head beheaded. The scene where Diana and Charles, separated by a very symbolic pool table, try to explain themselves, perfectly sums up the dialogue of the deaf between these two incompatible personalities who will end up leaving each other.

“The saddest thing about this story is that we will never know who she really was, and yet that was all she wanted, to tell her story herself,” observed Kristen Stewart in Venice.

Through “Spencer”, Diana’s maiden name, Pablo Larrain wanted “to deepen the process underlying Diana’s choices, which oscillates between doubt and determination and ends up choosing freedom”, “a decision that defined his legacy”.

Surfing on the “miracle” of Kristen Stewart’s performance (dixit Larrain!), “Spencer” escapes the pitfalls on which “Diana” sank in 2013, with Naomi Watts in the title role, both the most expensive films having been devoted to the princess and one of the worst, in general opinion.

The British daily The Guardian went so far as to write that sixteen years after the death of Diana in Paris in 1997, at age 36, in a car accident, the film signed “a new horrible death” of the princess.