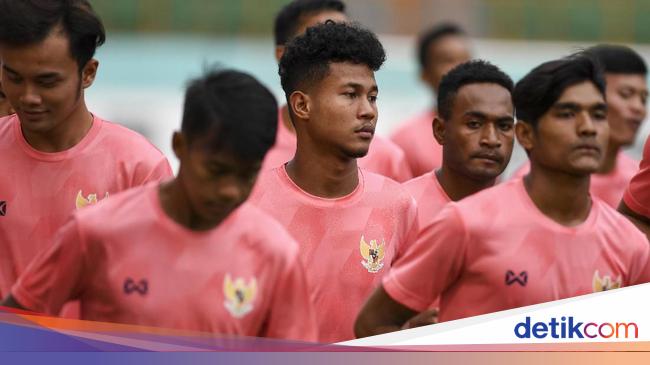 PSSI is known to be planning to summon players of descent to strengthen Indonesian U-20 national team of U-20 World Cup 2021. As for the names that have sprung up.

The plan was known from the preparatory presentation of the Chairman of PSSI, Mochamad Iriawan, when explaining the preparation of the Indonesian National Team U-19. The man who is often called Iwan Bule introduced ‘Extraordinary Ways’ to achieve achievements at the 2021 U-20 World Cup.

One of these ‘extraordinary ways’ is to nationalize / naturalize players at the golden age as footballers. Indonesia also wants to be successful as a participant, not just as an organizer.

Even so, not a few cynical voices who do not agree with this PSSI plan. One of them came from the junior national team coach, Fakhri Husaini, who wanted to see native Indonesian players show their class on the world stage next year.

However, a number of offspring young players showed their potential. At least three names are worth considering.

The center back defender has just signed a contract with Swedish club Skovde AIK on Monday (7/13/2020). He currently lives in Sweden since the beginning of 2016 and also holds a Finnish passport.

The Balinese element is very attached thanks to the embedding ‘Nyoman’ in its name. Indeed he has Balinese blood from his mother. Paul also apparently lived for 15 years on the Island of the Gods before moving to Sweden.