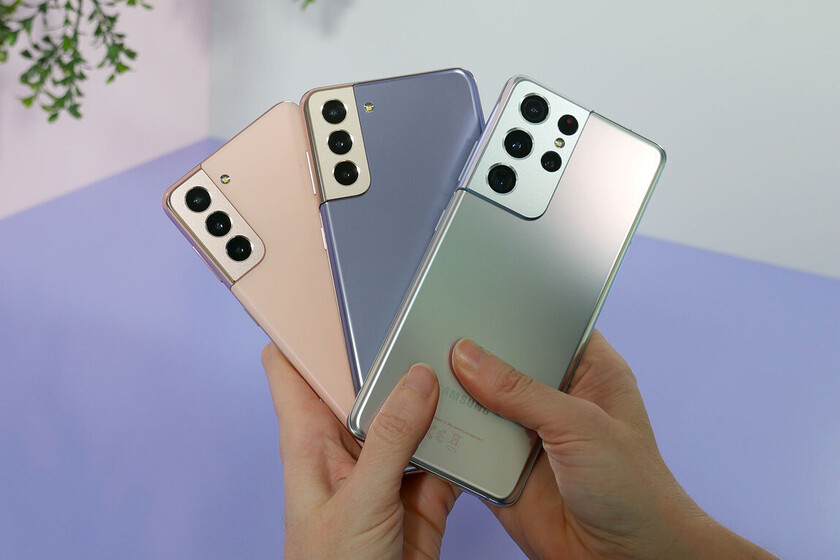 The current shortage of components continues to plague smartphone sales results globally as shown in the latest report published by Counterpoint Research. In detail, the figure of units shipped in the second quarter of 2021 was set at 329 million, which represents a year-on-year growth of 19%. However, these data represent a 7% decrease compared to the previous quarter of this year, making clear the current problems affecting the industry.

Maintaining your leadership, Samsung continues at the top of this list with 58 million units shipped in this second quarter of 2021, registering a year-on-year growth of 7%, however, its market share fell to 18% in this period.

Without a doubt, the company that attracts the most attention after knowing these data is Xiaomi, which surpasses Apple for the first time registering a growth of 98% year-on-year, setting a personal record of income in this period. The Chinese firm achieved 53 million units shipped among which, according to Counterpoint Research itself, the series stand out Redmi 9, Redmi Note 9 Y Redmi Note 10, great protagonists of the growth of the company.

On the other hand, Apple, despite its known problems with its supply chains, managed to ship around 48.9 million units and register a year-on-year growth of 30%. In addition, the American firm achieved the highest market share in terms of revenue, registering 41% of the total, thanks to the higher demand than usual from the family of iPhone 12 Pro.

As for the rest of the companies, we can highlight the good role played by Vivo, which, together with OPPO, continues to gain presence thanks to its global expansion strategy as well as magnificent figures in the Chinese market. This posted 44% year-on-year growth, just behind OPPO, the latter presenting a decrease in shipments by 12%.