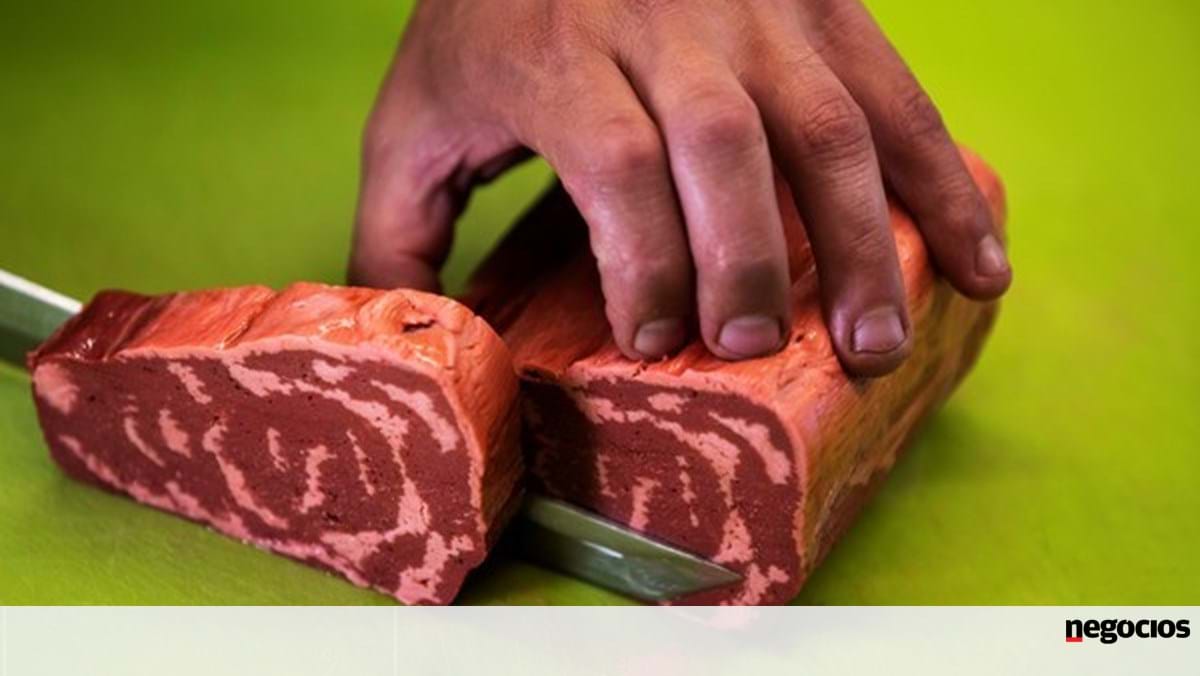 3D-printed vegetable-based steaks produced by an Israeli startup are starting to make their way into top-tier restaurant dishes across Europe, in the lead-up to a more comprehensive launch at a time when the appetite for artificial meat is growing.

More than 30 restaurants in London, Berlin and Amsterdam – including the Marco Pierre White chain – have started offering Redefine Meat Ltd.’s printed products, which are made with plant-based “ink” that recreate the look and texture of a steak.

Most plant-based protein companies, remember, are currently focusing on products like harmburgers, which are easier to imitate.

The demand for alternative proteins has been expanding as consumers become more aware of the risks – to the environment and health – of meat consumption, which attracts the attention of startups and large food companies such as Nestlé and JBS.

Currently, the Israeli company produces less than 10 tonnes of artificial meat a month, but plans to “drastically increase” that capacity next year, with the opening in January of a factory in Amsterdam, declared its CEO, Eshchar Ben-Shitrit.

Redefine Meat has three agreements with European food distributors and plans to sell products in thousands of European restaurants over the next two years, then make them available in stores.

“The expansion is not limited by our ability to sell or interact with restaurants, as demand is quite high, but it is mainly a limitation by production capacity,” said Ben-Shitrit.

Redefine Meat also sells other products of vegetable origin, such as sausages and ground beef.