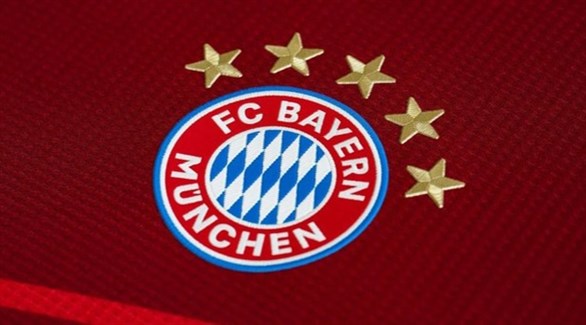 Bayern Munich, the German Football League champions, said today, Sunday, that “four of its players entered self-isolation after contact with a case infected with the Corona virus.”

The quartet of Serge Gnabry, Jamal Musiala, Eric-Maxim Chubu-Moting and Michael Quizance will miss Bayern, who suffered a shock 1-2 league loss to Augsburg on Friday, and face Dynamo Kiev in the Champions League on Tuesday.

And the club added in a statement, “They entered self-isolation after an agreement with the health authorities. They had contact with a person who deals with the club, who tested positive for the Corona virus.”

Defender Niklas Zule was absent from Bayern due to being infected with the Corona virus, and defender Josip Stanic and one of the club’s employees went into isolation last week.

Midfielder Yozoa Kimmich also entered isolation for the second week in a row after coming into contact with a case infected with Covid-19.

Kimmich had publicly spoken about his refusal to vaccinate against the Corona virus because of his concerns about long-term side effects.