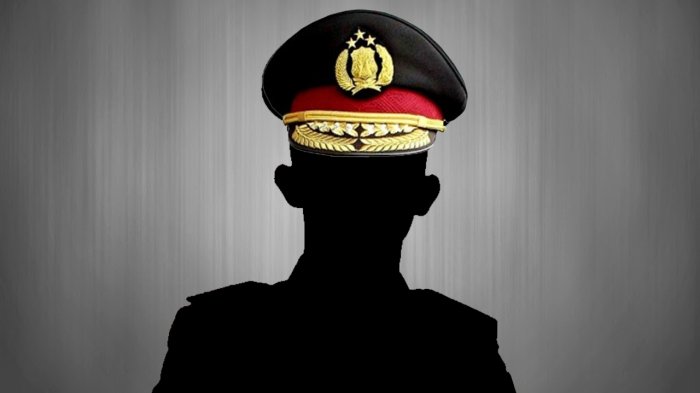 TRIBUNNEWS.COM, JAKARTA – Four police officers have been locked up for the next 30 days due to the death case Brigadier J at home Ferdy Sambo. What about the fate of the three 1-star generals?

Four of them were locked up or isolated by being put in a special room for 30 days.

The Head of the Public Relations Division of the National Police, Inspector General Dedi Prasetyo, said that the four personnel were from the South Jakarta Metro Police and one from the Metro Jaya Police.

“All three people who have been detained are from South Jakarta. I will convey the data later. I will inform you later, from the Metro Police Investigator,” said Dedi to reporters.

Dedi said the four officers had the rank of first officer (pama) and middle officer (pamen).

So, what is the fate of the three generals at this time?

See also  Depeche Mode reported the causes of Andy Fletcher's death. At the family's request, they were silent for several weeks