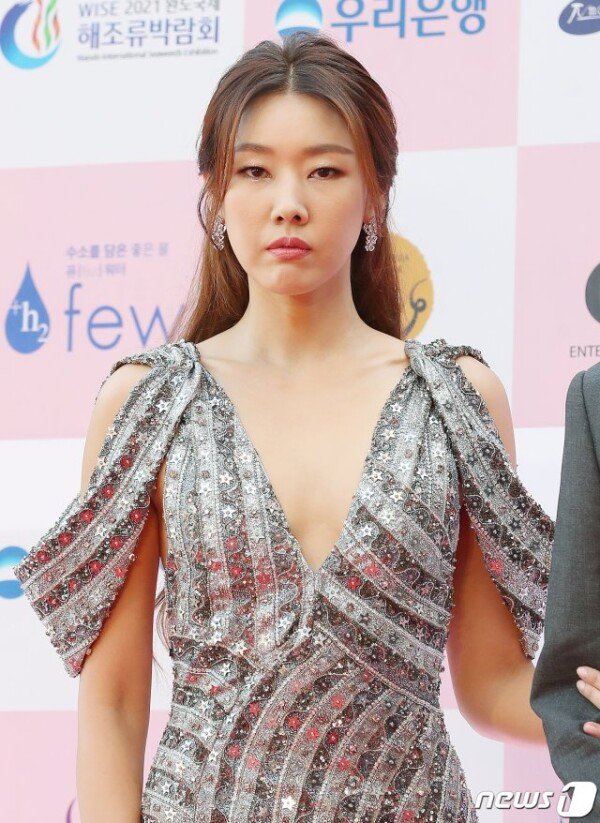 Five cast members of JTBC’s ‘We Gotta Kick 2′, including athlete Park Tae-hwan and Mo Tae-beom, were diagnosed with the new coronavirus infection (Corona 19). Model and broadcaster Han Hye-jin, who is appearing in SBS’ ‘Girl Hitting the Goal’, was also confirmed, and the broadcasting area was in a quarantine emergency. In some areas, there are concerns that the shooting schedule may be disrupted if additional confirmed cases or self-isolation occur due to the nature of popular performers appearing on multiple programs overlappingly. According to JTBC and others on the 16th, five cast members of the entertainment program ‘We must unite and kick 2’ were confirmed. Kim Yo-han, a former volleyball player, was diagnosed with the virus on the 15th, followed by Park Tae-hwan, Mo Tae-beom, Yoon Dong-sik and Lee Hyung-taek, who appeared on the recording with him on the 10th. The production team said, “The other cast members also went into self-quarantine after the test and are waiting for the test results.” In the program, famous MCs such as Kim Seong-joo and Jeong Hyeong-don are also appearing, raising concerns about additional infections.

Han Hye-jin, who appeared on the iHQ ‘Leader’s Romance’ program with Kim Yo-han, was also confirmed on the 16th. Kim Gura and Park Myung-soo, who appeared on the program, tested negative and is self-isolating. With Han Hye-jin’s diagnosis, the production team of SBS’s ‘Goal Strikers’, where he is appearing, also took an emergency.