The relevant data is available for sale. Meta has already reacted.

Back in the middle of this month, a rather remarkable ad appeared on one well-known community forum for hackers. An as yet unknown person (or persons) declares that he is offering for sale the current database (from 2022) of almost 500 million phone numbers of users who use the communication client WhatsApp. On topic pointed out web Cybernews.com.

At the same time, the aforementioned website attached several captured images, which should prove the credibility of the entire leak. It is primarily a list of users by country who were supposed to be victims of the leak.

The database should contain approximately 487 million records and users are supposed to come from 84 countries. For example, there are 32 million leaked phone numbers from the United States alone. 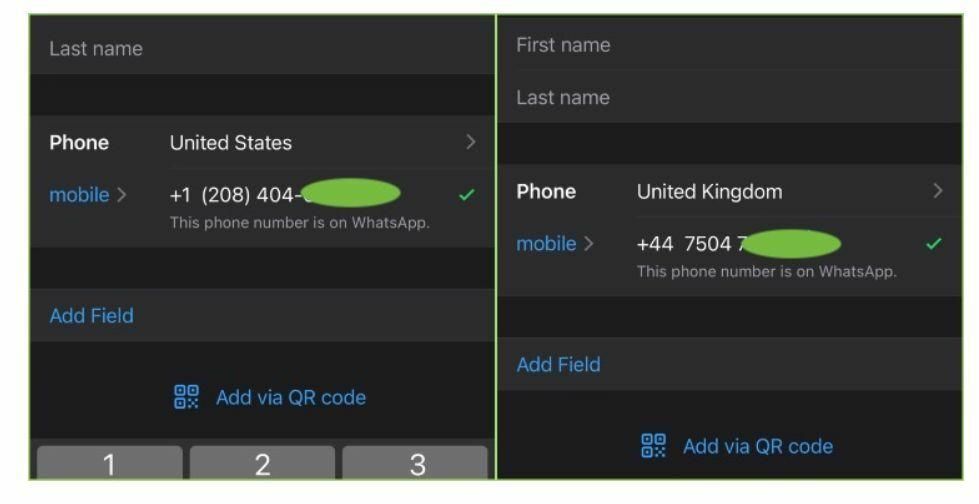 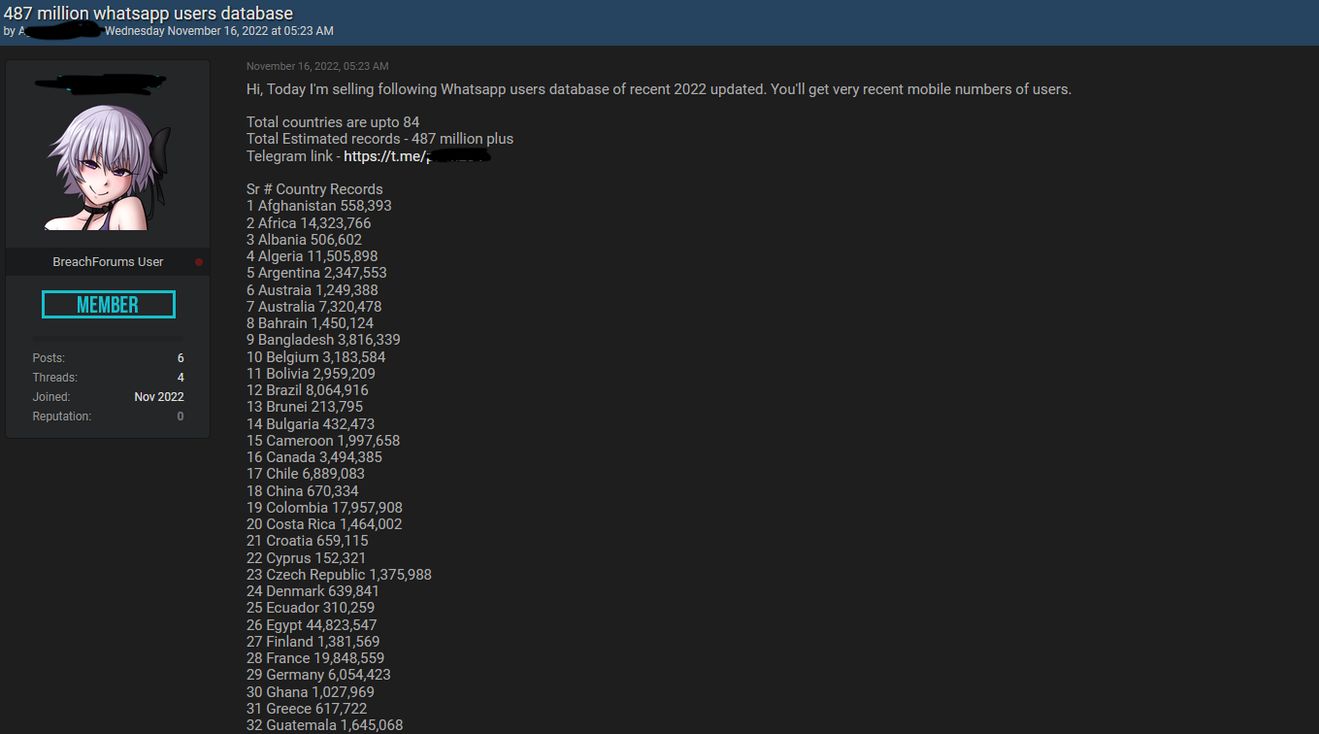 Egypt, for example, has an even more massive presence (up to 45 million user numbers are potentially at risk from this country), Italy has almost 36 million, Saudi Arabia 29 million and, for example, France 20 million.

Slovakia is apparently not mentioned in the records, but for example from the neighboring Czech Republic or Austria there should be around 1.3 million people in the database. participants, almost 2.7 million Polish numbers were to be leaked.

The database of sensitive information, in this case phone numbers, is also sold as whole sets – for example, a set of American user numbers costs $7,000, German $2,000.

Although the information is not complete, according to the selected test samples, it has been shown that several are linked to WhatsApp accounts.

Meta defends itself: There has been no data leakage here

At first glance, this is an unusually massive information leak. However, the whole case has a catch, and maybe even several catches.

As reported by the media Ndtv.com, Deccanherald.com whether Wionews.com, the company Meta, under which WhatsApp falls, has already responded directly to the original Cybernews report. Its representatives let themselves be heard that the information about the massive attack directly from their service, or categorically reject their servers.

According to them, there is no credible evidence that the obtained information really comes from the WhatsApp service.

“The alleged list is a set of phone numbers, and not information about WhatsApp users,” the service said in this regard. Meta also considers the attached screenshots implausible, which, according to her, do not really prove anything.

The hacker did not reveal the details

It is true that, at least at the moment, the information about the leaked data is based on water. The hacker himself, for example, did not inform how he got to the data, or what security flaw in the communication service did he exploit.

Data database, or of numbers can be put together from various sources, so to speak, and since WhatsApp is one of the popular services with hundreds of millions of active users, it is highly likely that the given number is also linked to WhatsApp (just as it can be linked to Facebook or another service).

See also  Not only Ganjar and Puan, this is a leak of the names of presidential candidates from PDIP to continue Jokowi's leadership

Regardless of these facts, similar information tends to be misused in various ways. Typically, this involves, for example, sending various campaigns, the goal of which may be to extract data from users. They can pretend to come from friends or acquaintances.

Thanks to our supporters, everyone can read this article for free. Join them now and get many benefits.