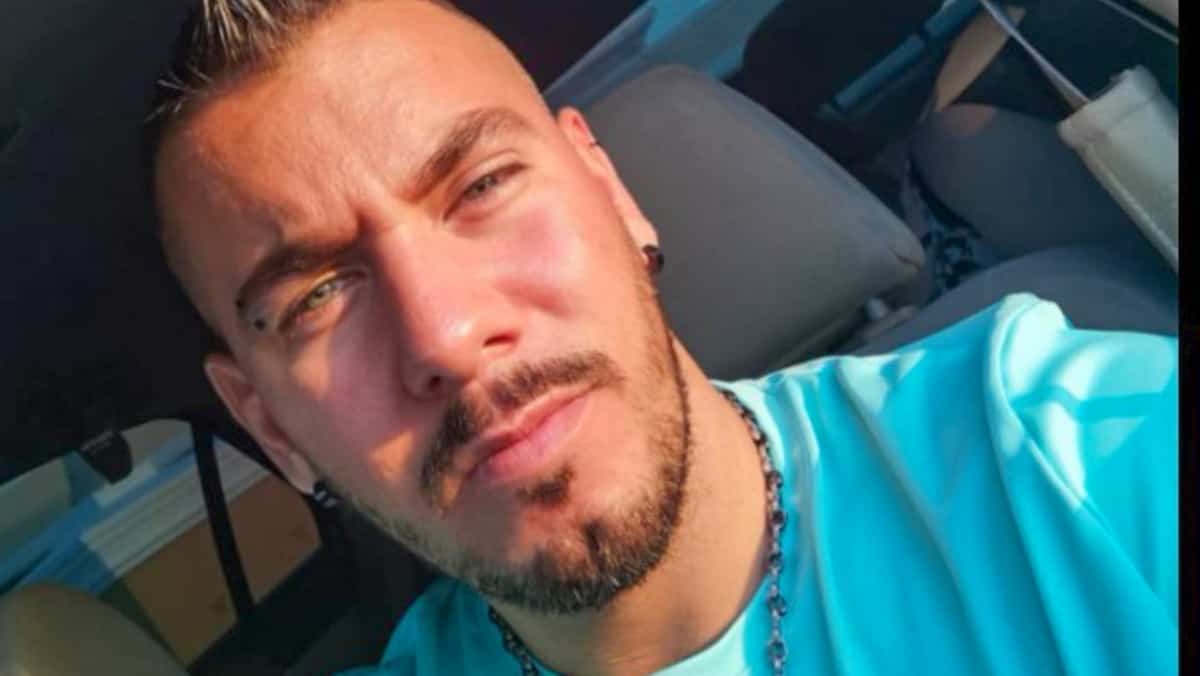 The Sûreté du Québec (SQ) and its partners are offering a reward of up to $50,000 to anyone who provides information leading to the arrest of Blake Charbonneau, a fugitive suspected of numerous serious sexual offences.

The 35-year-old Laval resident is the subject of Canada-wide warrants for pimping, life-threatening sexual assault and sexual assault with a weapon, among other criminal offenses.

The investigation suggests that he would have made “many” victims and that he would still be raging. He is also active and skilful on social media, according to a press release from the Integrated Pimping Squad (EILP), which brings together police officers from Montreal, Quebec City, Laval, Longueuil, Gatineau, the RCMP and the SQ.

“The predation displayed by Blake Charbonneau, the seriousness and frequency of the alleged acts, the number of victims identified as well as the high probability that there are additional victims encourages us to do everything possible to locate him,” said the Inspector Pierre-Mathieu Viviers, deputy director of the SQ’s criminal investigations department.

On Wednesday, the EILP announced the launch of a vast campaign to try to put his hand in the collar.

“This is the first time in Quebec that a media campaign of this kind will be deployed with the aim of encouraging citizens to report any information leading to the arrest of Blake Charbonneau,” it says.

Concretely, the police squad has joined the “Bolo” program, an acronym which means “Be On The Lookout”, as in “be on the lookout” or “keep an eye open”.

This is a project aimed at giving more visibility to certain priority wanted notices using social networks and technology to reach the population and help locate the most wanted suspects in the country.

In collaboration with Sun Youth, the Bolo program offers a reward of up to $50,000 that can be claimed anonymously for any information leading to the arrest of Blake Charbonneau.

The reward is available until July 12, 2022. Information may be communicated confidentially to the Criminal Information Center of the Sûreté du Québec by telephone at 1 800 659-GANG (4264) or by email at [email protected] .that.

The Integrated Pimping Squad is asking for the public’s help to find Blake Charbonneau, 35, of Laval, wanted for offenses related to pimping and serious and armed sexual assault.

The suspect is 1.75m (5ft 7in) tall, weighs 80kg (176lbs), has dark brown hair and blue eyes. He sports a small tattoo on his right shoulder and could be wearing earrings.

The Integrated Pimping Squad is asking for the public’s help to find Blake Charbonneau, 35, of Laval, wanted for offenses related to pimping and serious and armed sexual assault.