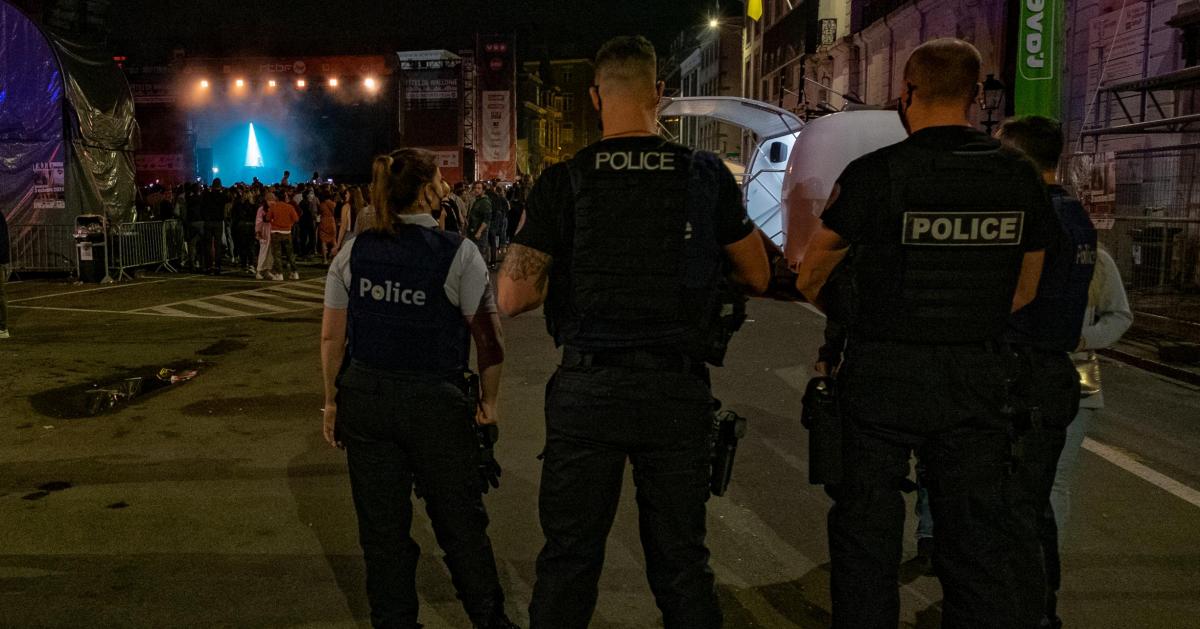 The Namur police take stock of the second night of festivities. The crowd being greater than the day before, the police had to intervene 57 times. Two administrative arrests and three judicial arrests took place.

The second evening of the Walloon Holidays was punctuated, in particular by the concert of the Belgian rapper Roméo Elvis on the place Saint-Aubain. And the crowd was more important than Friday, “both in town and on concert venues,” notes the Namur police who describe the atmosphere as serene and good-natured.

During the evening of Saturday, the Namur police intervened 57 times. The police also made two administrative arrests for drunkenness on the public highway and three judicial arrests for pick-pocketing and rebellion. A catering establishment was fined for having installed an outdoor bar.

In total, three pickpocket thefts are known to the police.

Eight brawls took place at various locations in the city.

The advanced medical post, located at the Arsenal, received 16 people overnight from Saturday to Sunday. This is double the previous day.