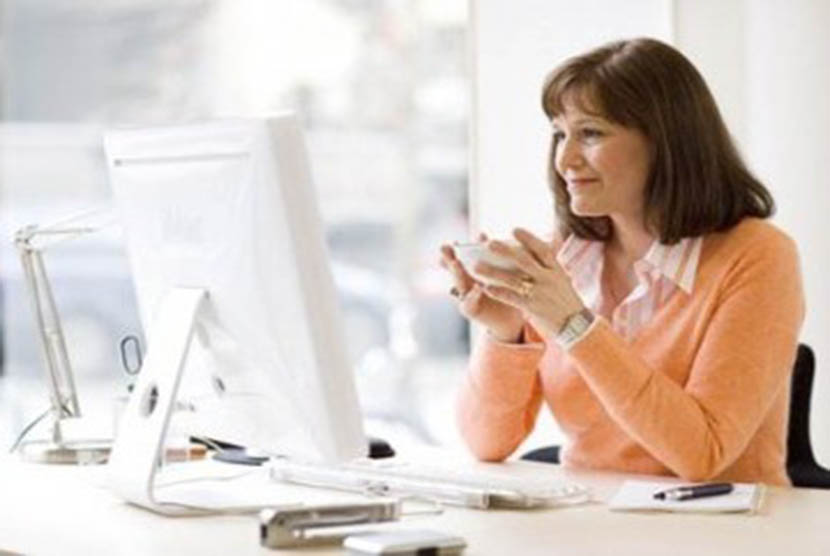 The content of lemon and ginger tea makes the body warm and relaxed.

REPUBLIKA.CO.ID, JAKARTA — If you are someone who has trouble sleeping, you might try consuming herbal drinks such as lemon tea mixed with ginger. The content of the drink makes the body warm and relaxed.

Reported from healthline.com on Friday (17/9), lemon tea mixed with ginger can also be added with honey. This drink has many benefits for the body.

Here are seven benefits of lemon tea mixed with ginger:

If chronic indigestion or a heavy dinner makes you wake up later than you’d like, a cup of lemon-ginger tea can be a great antidote before you go to bed.

Ginger has long been used in alternative and traditional medicine for its ability to relieve delayed gastric emptying. What’s more, lemon contains the compound limonene which aids digestion.

Ginger has long been touted for its ability to relieve nausea, which many people experience during pregnancy or chemotherapy. According to research, consuming 1 to 1.5 grams of ginger per day may be enough to get an anti-nausea effect.

One review article found that ginger prevented and reduced chemotherapy-related nausea and vomiting in half of the studies assessed.

Scientists haven’t been able to pinpoint exactly how ginger works to reduce nausea. However, scientists suspect the presence of gingerol in ginger as one of the main plant compounds responsible for this effect. However, the results were mixed.

The steam produced by drinking your hot lemon and ginger can help open your nasal cavities and help clear a stuffy nose. Drinking something warm also relieves a sore throat caused by mucus buildup.

While these effects are largely anecdotal and supported by traditional medicine, they may be useful during cold and flu season or if you have seasonal allergies.