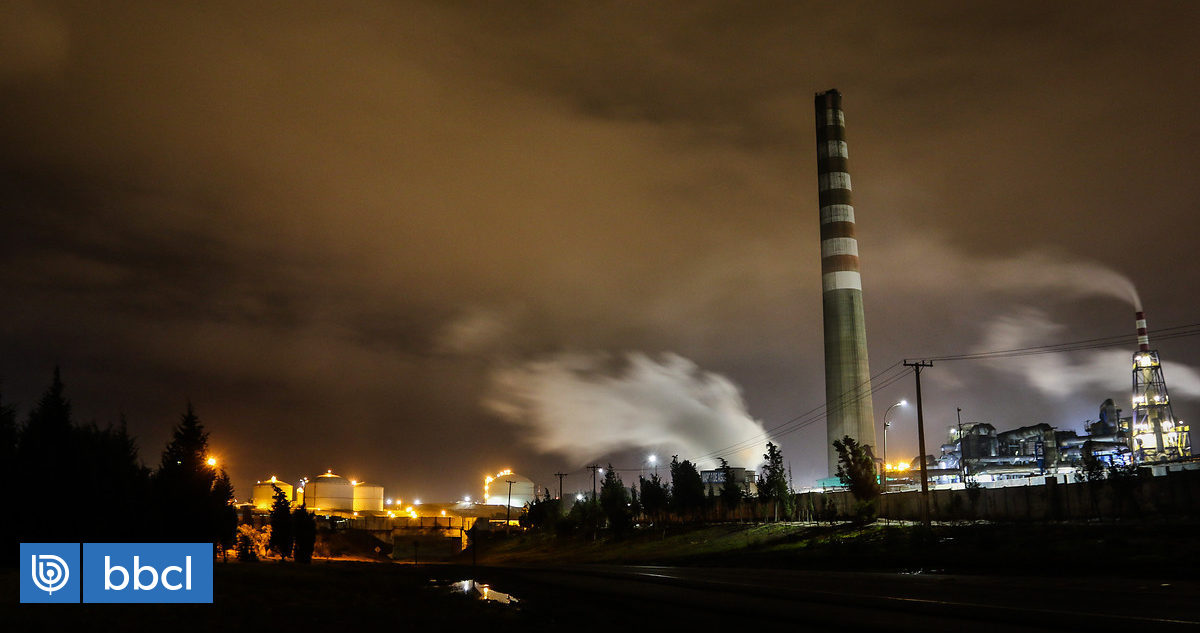 The mayors of Coronel, Tiltil, Huasco, Quintero, Puchuncaví and Mejillones presented a popular initiative before the Constitutional Convention to put an end to the so-called Sacrifice Zones. In turn, the authorities ask that the State guarantee the repair of environmental damage in the new Magna Carta and that a decentralized management be established in the matter.

The mayors of Coronel (Bío Bío), Tiltil (RM), Huasco (Atacama), Quintero, Puchuncaví (Valparaíso) and Mejillones (Antofagasta) presented a popular initiative before the Constitutional Convention to put an end to the so-called sacrifice zones.

The foregoing took place after the First Meeting of Territories in Environmental Resistance.

In this context, the community leaders of Coronel, Quintero, Mejillones, Huasco and Puchuncaví met with the constituents Tatiana Urrutia, Daniel Stingo, Marco Arellano, Jorge Baradit, María Rivera and Bernardo de La Maza to request their support in this initiative.

The proposed articles indicate that “the State must guarantee decentralized, regional and communal environmental management through mechanisms and the allocation of resources related to the territorial reality, including taxes associated with activities.”

It is also requested that the State be “active guarantor of the preservation of nature as life support, including the protection of the environment and ensuring sustainable development in economic activity, and must work together to achieve these ends”.

According to the mayor of Coronel, Boris Chamorro, the promoters want to transform these communes into zones of resistance and environmental restoration.

Meanwhile, his counterpart from Tiltil, Luis Valenzuela, indicated that he hopes that the State changes its legislation, that first and second category citizens cease to exist, and that what happens in their territories is not replicated in other sectors.

On the other hand, the communal chiefs ask that “access to socio-environmental justice, recognizing and repairing environmental damage, ensuring the participation of intermediate groups” also be guaranteed.