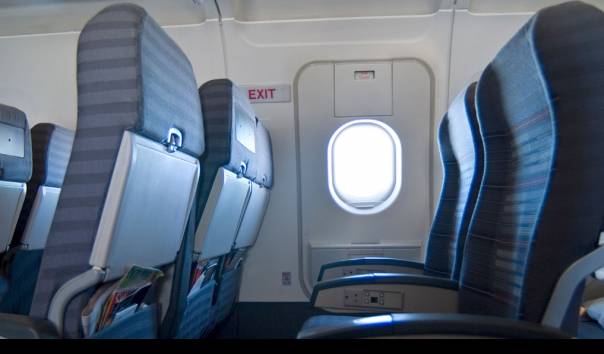 PALEMBANG, KOMPAS.TV – The incident of a child opening the emergency door of the Citilink QQ 944 plane caught the attention of many people. As a result of the incident, the plane made an emergency landing in the middle of the journey.

One of the witnesses to the incident was a Citilink passenger named Jadi Rajagukguk who also serves as Chairman of the Batam City Chamber of Commerce.

So said the Jakarta-Batam route was in the air after an hour of taking off from Cengkareng Airport.

“I was sitting in seat number 2C, when it was only about an hour on the plane take off and I fell asleep. Then I was surprised that the flight attendant was running towards the door emergency,” beber Jadi, quoted from TribunPalembang.

He witnessed the flight attendants frantically trying to close the emergency door lever cover which was almost open.

“Many passengers were sleeping and the flight attendants didn’t tell them what happened, so there was no panic on the plane,” said Jadi.