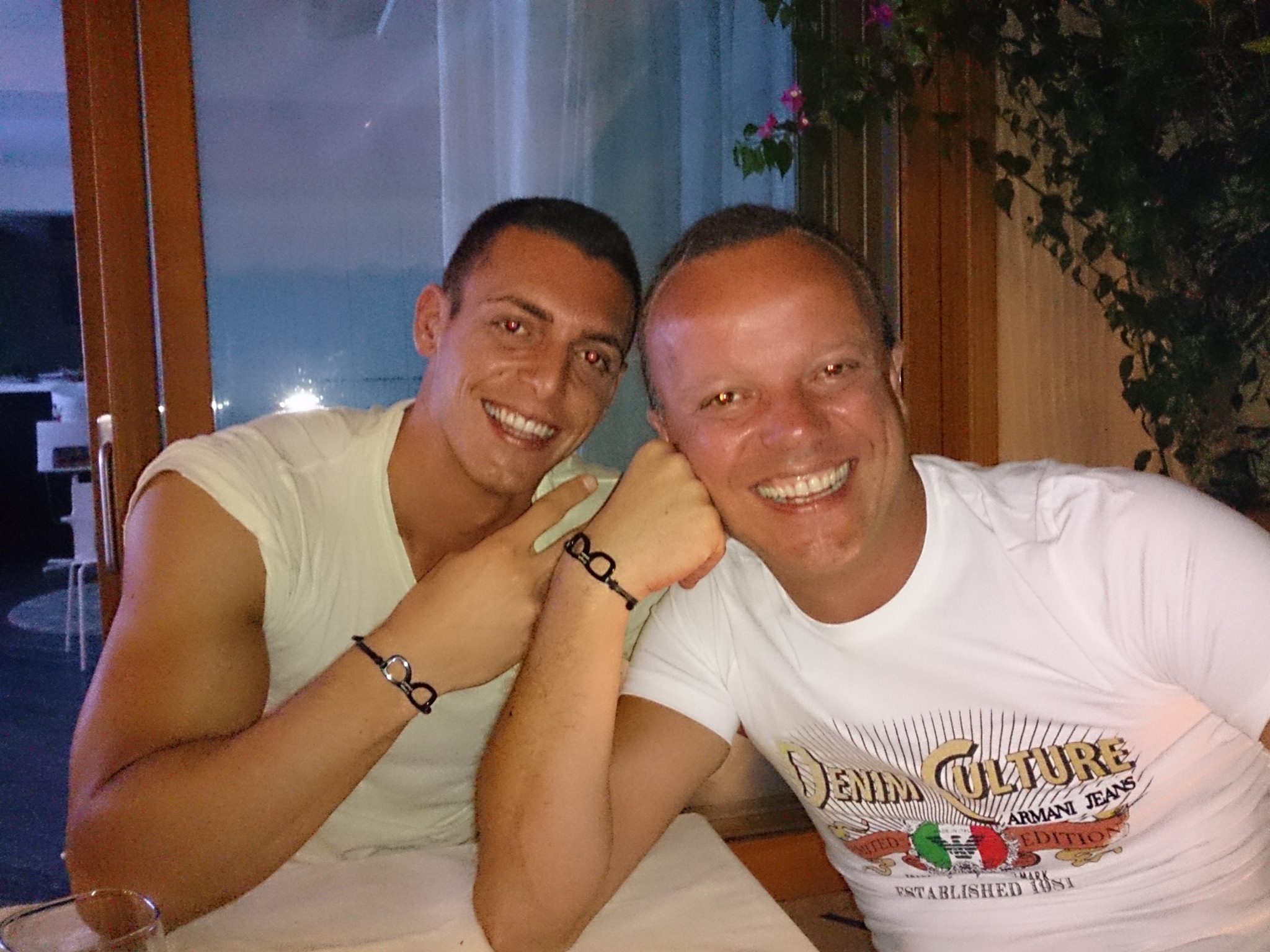 Yesterday the last hearing of the long trial in which Claudio D’Alessio, son of the well-known Neapolitan singer, is accused of attacking his domestic worker. The facts date back to 2014, when D’Alessio Jr and Nicole Minetti lived together in the apartment in the Parioli neighborhood. The man has again rejected the accusations: “For 7 years on trial for a bruise. I’m tired of the constant postponements, they damage my reputation ”.

Claudio D’Alessio, son of singer Gigi, yesterday spoke in front of the judge of the twenty-first classroom of the monochromatic court. A spontaneous declaration in the last hearing of process started in 2014, following the complaint for aggression from his side domestic worker. According to the public prosecutor’s office in Rome, the son of the well-known Neapolitan singer would have even reduced the governess to a “state of semi-slavery”. D’Alessio Jr has always rejected the woman’s accusations and yesterday he wanted to respond to those who accuse him of having chosen a defensive strategy based on delays and postponements, aimed at achieving the prescription.

D’Alessio Jr to the judge: “I have no interest in postponing the hearing, I can’t take it anymore”

Yesterday, at lunchtime, Claudio D’Alessio spoke firmly from the court benches: “I have no interest in postponing the trial because every time a hearing is set I suffer the defamation they have repercussions from the professional point of view“. Words that wanted to clarify his defensive position once and for all. Many had accused him of wanting to postpone the trial as long as possible until it reaches the date on which the prescription, i.e. January 22, 2022. The civil party has repeatedly advanced this suspicion, which yesterday D’Alessio firmly rejected. No strategy: the constant postponements, said the accused, would damage his image. “For 7 years – he added – he has been on trial for a bruise behind his arm. I have no interest in postponing the hearing. I have never had a confrontation with the lady and I would like to have it. I can not stand it anymore”.

The man is accused ofassault against the domestic worker, which took place in his home in the Parioli district of Rome. The facts date back to 2014, when D’Alessio Jr was living in the apartment with his then partner Nicole Minetti. On the night of July 5, the housekeeper was allegedly beaten after intervening in one quarrel between D’Alessio and Minetti. The woman claims she was pushed against a wall. The version of Gigi’s son is different, which he had already declared to our microphones of having defended himself from a chair that the housekeeper would have tried to throw at him. The only mistake, acknowledged by D’Alessio, was that he never put his collaborator in good standing. The sentence is awaited.