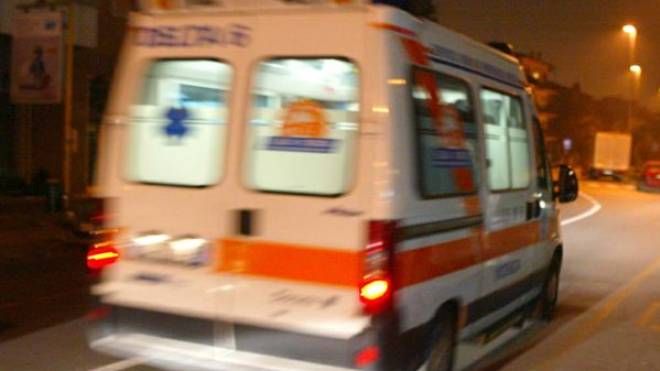 San Giuliano Terme (Pisa), 29 September 2021 – An 88-year-old woman with heart disease was found dead in the bathroom of his home in Ghezzano, in the municipality of San Giuliano Terme. There is blood throughout the house. It happened in via Pavese. Police on the spot.

The woman lived alone. There are no signs of forced entry. The intervention of the scientific police was requested. It could be a natural death: the woman could have hit her head.