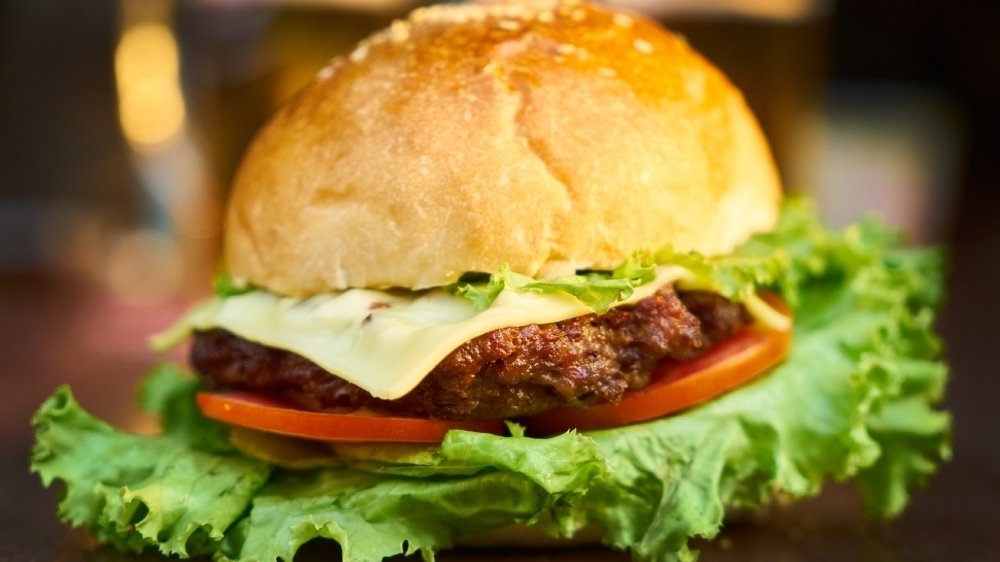 “Your vegetable steak, I print it to you perfectly, rare or well cooked?” A question that seems to come out of a science fiction film but that could soon become reality. The Israeli start-up SavorEat is busy building a machine capable of 3D printing and cooking food simultaneously.

In an interview with The Spoon, the founder of the start-up Rapheli Vizman, explains that her team is ready to start testing in the kitchens of one of the largest fast-food chains in Israel, BBB (Burgus Burger Bar), by one year.

It is not the first time that start-ups have managed to print meat in 3D. But two things distinguish technology from SavorEat. First, the choice of binder, a 100% vegetable cellulose. “We use cellulose to bind a variety of vegetable fats and proteins as well as flavors and the combination gives a very stable emulsion,” says Rapheli Vizman.

In the end, you get something that is ready to eat.

But the most important difference is that the printer delivers a product ready for tasting. “We print a layer, then we cook a layer, print a layer, cook a layer. So in the end, you get something that is ready to eat, ”says the founder of SavorEat.

Remains to raise $ 3.5 million. And the start-up looks set to start: an investment fund in Israeli food technology has already invested 1.75 million in the company.