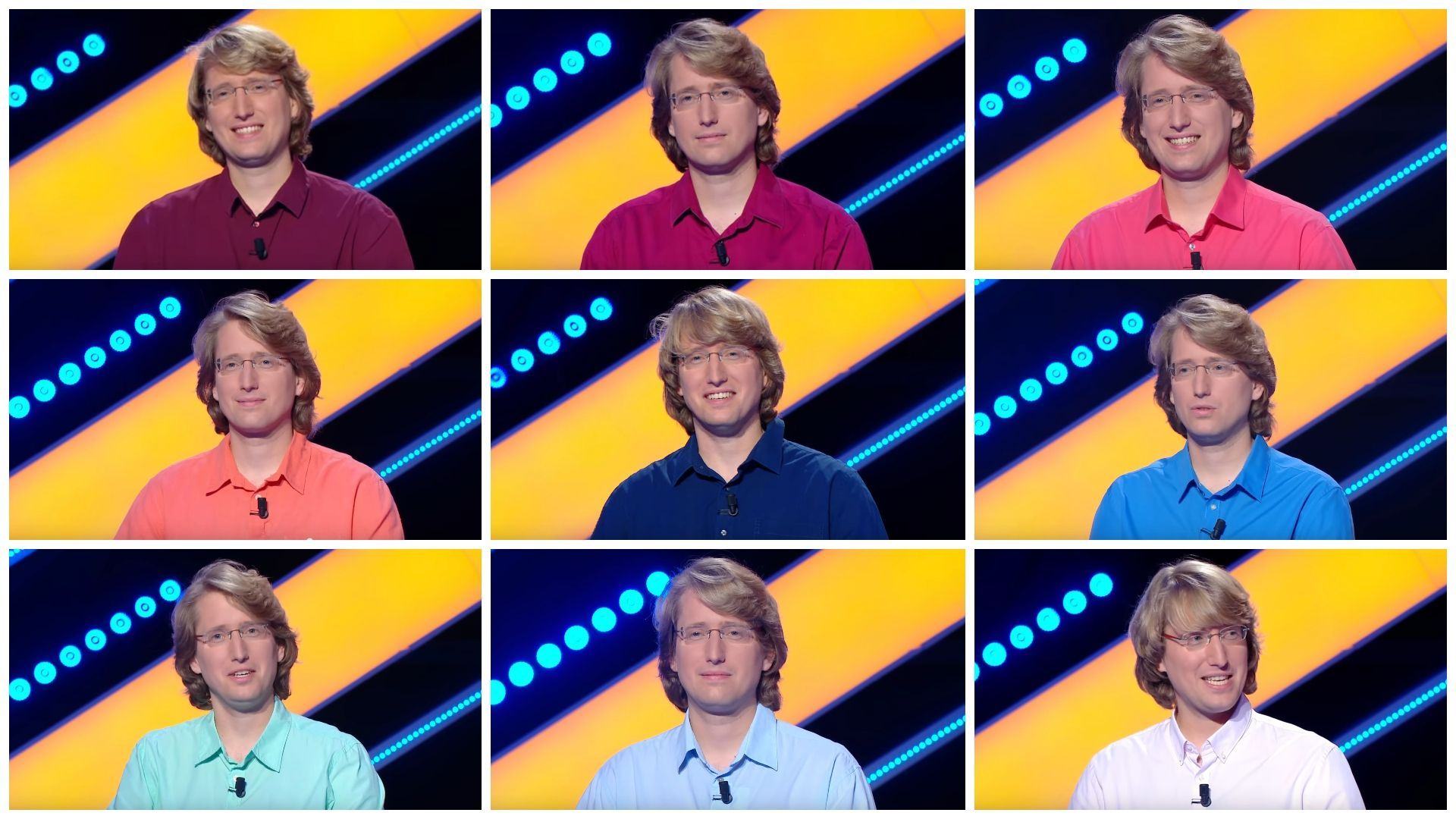 You might think it’s a game of Kamoulox, but it’s Questions for a Champion that we’re talking about here. By answering a question about Charles Plumier who chose the name of the begonias, Nicolas, a Belgian in his thirties, equaled the record of victories in a row in the history of the game. A record so far held without sharing by a certain Aude.

“It’s huge, it’s so difficult to win here. It’s equal tonight“, reacted a dumbfounded Samuel Etienne. And Nicolas will not stop there since he has chosen to continue the adventure for a fifteenth broadcast.

“How far will he go, it’s very rare this kind of course in this game“, was surprised a few days earlier the presenter of Questions for a Champion on France 3. A course rarely seen in a demanding game both mentally and physically.

Don’t try to stick him on a question of geography or botany, he knows everything – or almost – about everything. It must be said that Nicolas is not at his first attempt. His first participation, victorious, dates back to 2012. At the time, he chose to leave after a single victory. But it is to better return a few years later, in particular during a special “French language” which he won in 2018.

It all starts this time on September 12, when the one who teaches French in Croatia eliminates the defending champion. Five shows later Nicolas wins the jackpot. This then amounts to 20,800 euros, an admittedly derisory sum when compared to the amounts offered on other French channels.

A few months ago, it should have stopped there. But a rule introduced last year allows the contestant who wins the pot to stay as long as they want. The kitty is acquired, each new victory brings an additional 500 euros to the winner. In case of defeat, he will leave with the traditional Larousse offered to the losers.

To chain so many victories in a row, the Belgian from Froidchapelle has put all the chances on his side and compares his preparation to that of an athlete before an Olympiad. The production imposes a break of two years between each participation. From Zagreb where he lives, he therefore used this time to prepare. And not halfway.

“Last time I lost to the Super Champion in the first head-to-head, so not in the final. I felt that I was missing a level to go further. I had two years ahead of me, I told myself that I was going to prepare for the long term“, he tells us.

Accustomed to the show and keen on general culture, the young man who recently published his first novel targets the most common themes. Thanks to Anki, an open source software which makes it possible to create sorts of virtual sheets, he tests himself every day and steps out of his comfort zone. “General culture is not universal. Questions for a Champion, it’s very Franco-French. I became interested in French sport even if it didn’t interest me.“