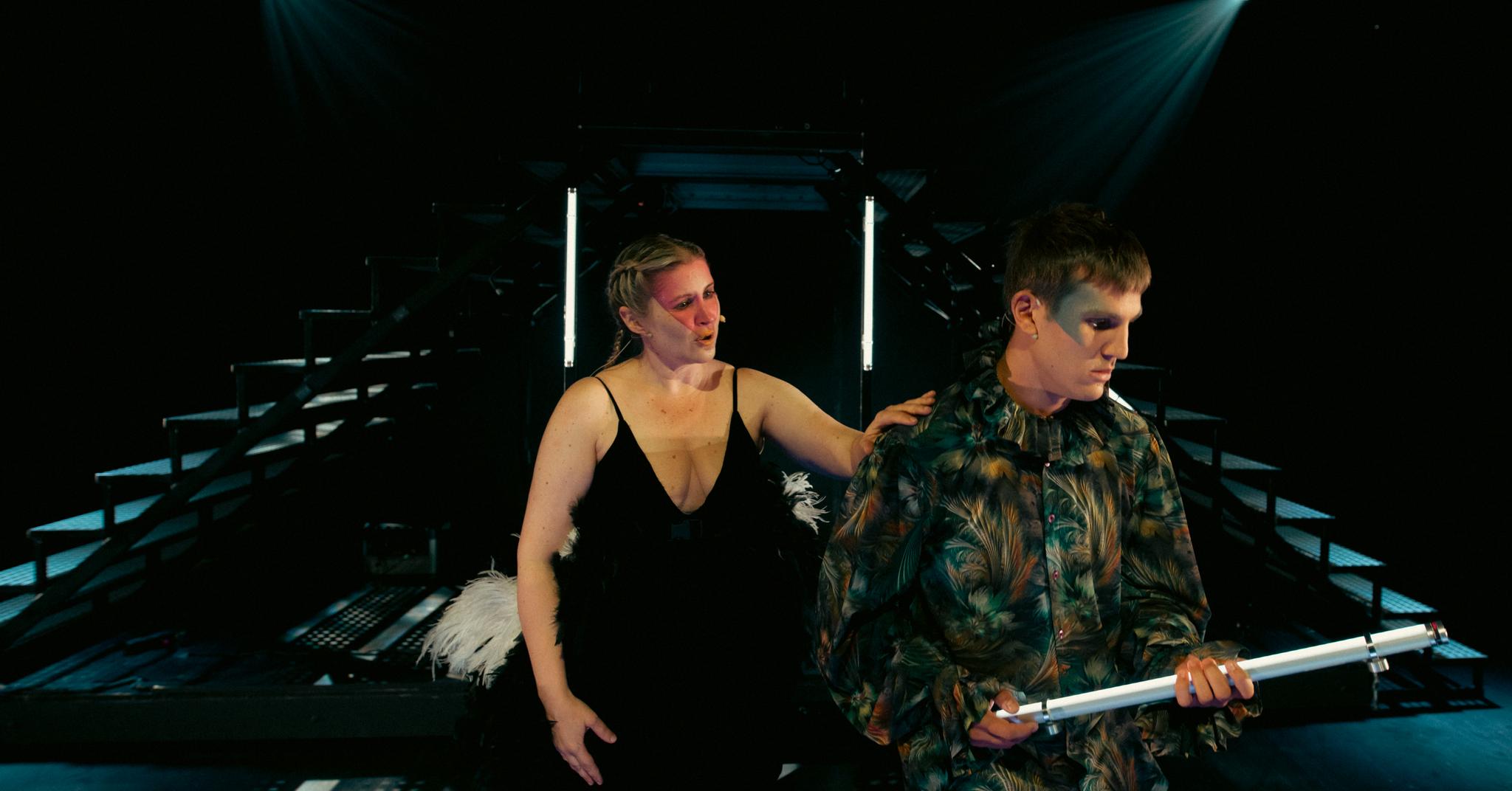 “Robin falls” sells itself as a Cezinando musical, even if they don’t use those exact words. Instead, the theater writes that Rolf Kristian Larsen’s play is inspired by Cezinando’s texts. And that Bendik Hovik Kjeldsberg’s compositions are based on his original music.

It is possible that this is true, but I think I get very little Cezinando in “Robin falls”. Instead, the performance is often pretentious and full of clichés. The contrast to Cezinando’s linguistic and rhythmic playfulness could hardly have been greater.

Read the whole story with a subscription