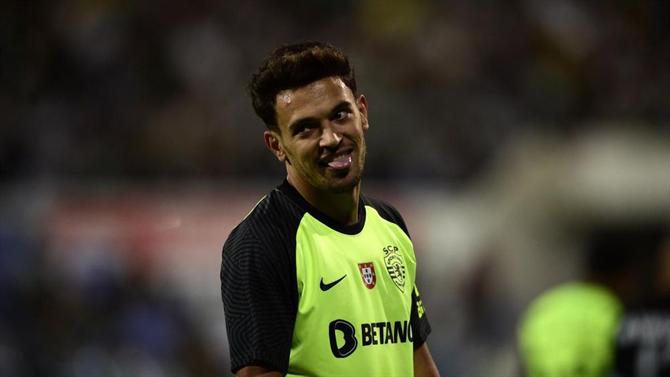 Today’s match against Besiktas will mark the debut of Pedro Gonçalves in the Champions League and the midfielder, speaking to Eleven Sports, even revealed some anxiety for the special moment.

«It’s a feeling of anxiety, I hope to live in the moment and make the most of it, because you never know what tomorrow is. I have to be prepared and in the mindset that I’ll give my best because I’ve always dreamed of this. It’s the biggest stage in football», he said, explaining how he became… goal scorer:

“I always had the idea that I was a more central player, but after several conversations and Rúben Amorim showing me many moves and goals, I ended up trusting his opinion and it went very well.”