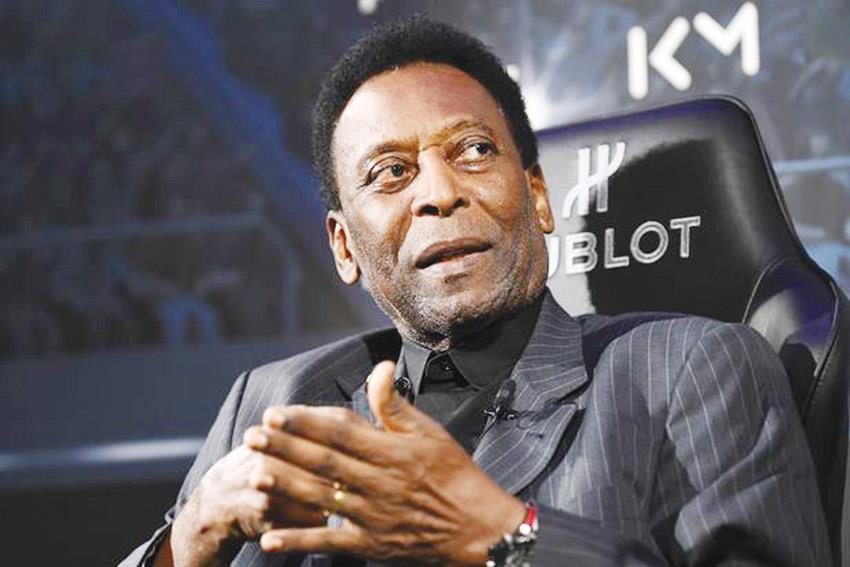 Sao Paulo – AFP: The 80-year-old Brazilian soccer legend Pele is back for a brief period Friday to the intensive care unit after suffering from breathing difficulties, according to the Einstein Hospital in Sao Paulo, who underwent surgery earlier this month. The hospital announced in a statement, after breathing difficulties, that he was “transferred as a precaution to the care unit.” After his condition stabilized, the patient was placed in semi-intensive care. He added, “He is in a stable condition currently in terms of heart, blood vessels and respiration.” On 4 September, Pele underwent surgery in the same hospital to remove a tumor in his colon. It was discovered during routine examinations. He remained in intensive care until September 14 before being transferred to a regular room. After the statement issued by the hospital, Pele reassured his fans in a message on social media, in which he said: “My friends, I am still recovering well. Today I received visits from my family and I still smile every day.”

Pele’s daughter, Kelly Nascimento, also posted a picture of her next to her father in the hospital as part of her effort to reassure the lovers. Next to the photo, Nascimento wrote on Instagram: “This is the normal recovery scenario for a man his age. After a process like this, sometimes you take two steps forward and one step back.” She added: “Yesterday, he was tired and took a step back. Today, two steps forward. I swear he’s making a good recovery under normal conditions! There is a lot of anxiety in the world these days and we don’t want to add any more.” In recent years, Pele’s health has deteriorated, and he has been hospitalized several times, the last of which was in April 2019. In Paris, due to an acute urinary tract infection.