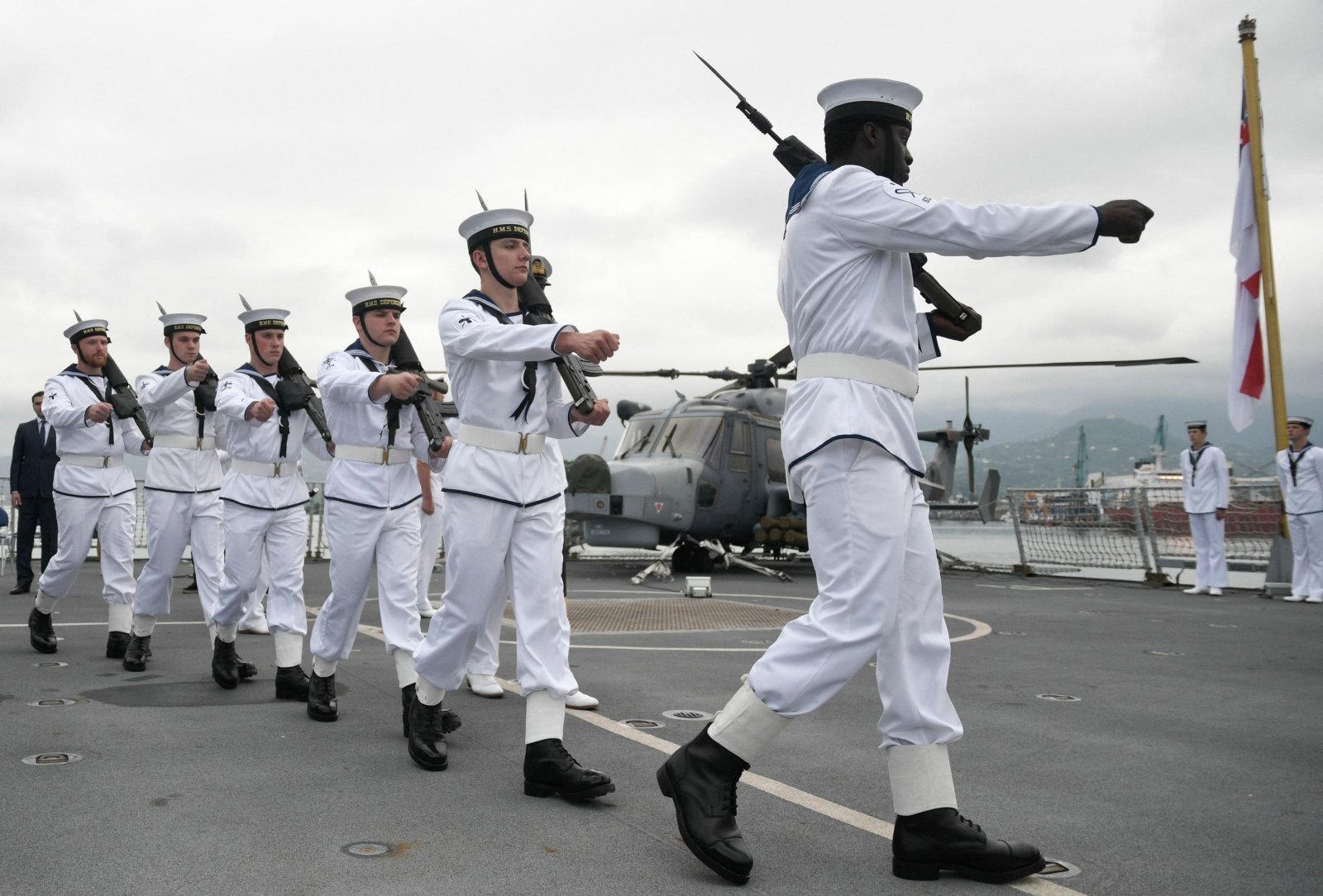 “After intense work with partners and allies in the East China Sea, we are now sailing through the Taiwan Strait to Vietnam to meet the Vietnamese People’s Navy,” said Frigate HMS Richmond, deployed alongside the British aircraft carrier’s strike team.

Local media reported that this was the first time a British warship had sailed a narrow waterway separating Taiwan and mainland China.

U.S. warships regularly conduct “freedom of navigation” exercises in the strait and receive an angry response from Beijing, which is claiming Taiwan and the surrounding waters – and almost the entire South China Sea.

The U.S. and most other countries consider these areas to be international waters that must be open to all ships.

Until now, Washington has been a major force, ignoring Beijing and sending ships to the Taiwan Strait. But more and more U.S. allies are sailing this route, with Beijing stepping up military threats to Taiwan and increasingly seeking control of the South China Sea.

Taiwan’s Defense Minister Chiu Kuo-cheng confirmed to reporters that the foreign ship had crossed the strait, but did not indicate which country’s ship it was. The British Ministry of Defense did not respond to the request for comment.

23 million Taiwanese are in constant danger of being invaded by authoritarian China. China promises to one day occupy the island – if necessary, by force.

Beijing has stepped up military, diplomatic and economic pressure on Taiwan since 2016, when President Tsai Ing-wen was elected, who considers the island “already independent.”

Last year, Chinese warplanes flew into Taiwan’s defense zone 380 times, and in the first eight months of this year, the number of such incursions has already exceeded 400.