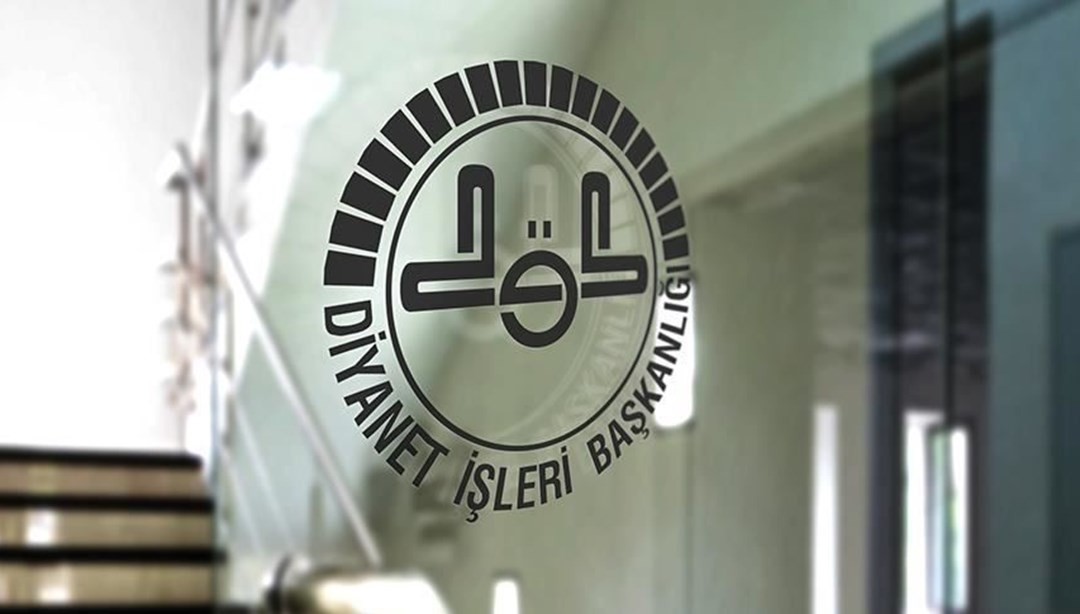 In the criminal complaint filed to Ankara Chief Public Prosecutor’s Office with the signature of DİB 1. Legal Advisor Selami Açan, on 24 April Friday, Ali Erbaş’s speech on the sermon he read before the Friday prayer at the Ankara Hacı Bayram-ı Veli Mosque on “Ramadan Patience and Will Training” included.

In the petition of criminal complaint, “upon the communication of the universal orders and messages of Islam to our people,” the Muslims who believe in Islam, the religion of Islam, against the President and our Presidency, by the Ankara Bar Association’s social networking sites and the official website of the Ankara Bar Association. reckless attacks have been made. “

The petition, which was also shared by the Ankara Bar officials from their social media accounts, said:

“It has been determined that the suspect publicly insulted the President of Religious Affairs, Prof. Dr. Ali Erbaş, and the public official with an insulting, humiliating, cynical and insulting speech towards our Headquarters, because of his authority and duty he received from Article 136 of the Constitution. With the aim of national solidarity and integration, to carry out the works related to the beliefs, worship and moral principles of Islamic religion, enlighten the society and worship, with the special law of the Law No. 633 on the Establishment and Duties of the Presidency of Religious Affairs and its duties. Publicly insulted to our Presidency, which is a constitutional institution established under the Presidency to manage its places and which provides public service in the religious field to the citizens, and to the Head of Religious Affairs, the highest chief of the Presidency. In the same explanation, the nation is openly insulted to our past, our belief values.

The suspect shared the insulting statements from his facebook account, the words of sharing and writing were not within the boundaries of freedom of thought, criticism and expression in accordance with the 10th article of the European Convention on Human Rights, and he was an attack on the honor and dignity of our President. it is obvious that he was insulted because of the public duty that our President performed.

Suspicious legal entities and their authorized bodies, with their sharing of the subject of the complaint, caused a great reaction in the eyes of the society and social media, and caused an outrage among the public; 122, 125 and 216 of the Turkish Penal Code, by sharing an insulting, humiliating, hateful, and discriminatory post about the Islam and its Muslims who believe in Islam and their orders and prohibitions in the Holy Qur’an, By committing the crimes of “inciting people to hatred and hostility or humiliation, hatred and insult with discrimination”, the sharing of the suspect involves sarcastic insults and accusations that lead to more than one person, resulting in humiliation and humiliation of a certain part of the society. ”

In accordance with Article 131/1 of the TCK, the petition stated that the investigation and prosecution of the defamation crime committed against the public official is not due to the complaint and that it will be done ex officio, is determined by the jurisprudence of the Supreme Court, “For these reasons, it is respected and It is of public importance to launch an investigation and prosecution against the public official for publicly insulting the suspect, who publicly insulted our reputable, leader of Religious Affairs President. “