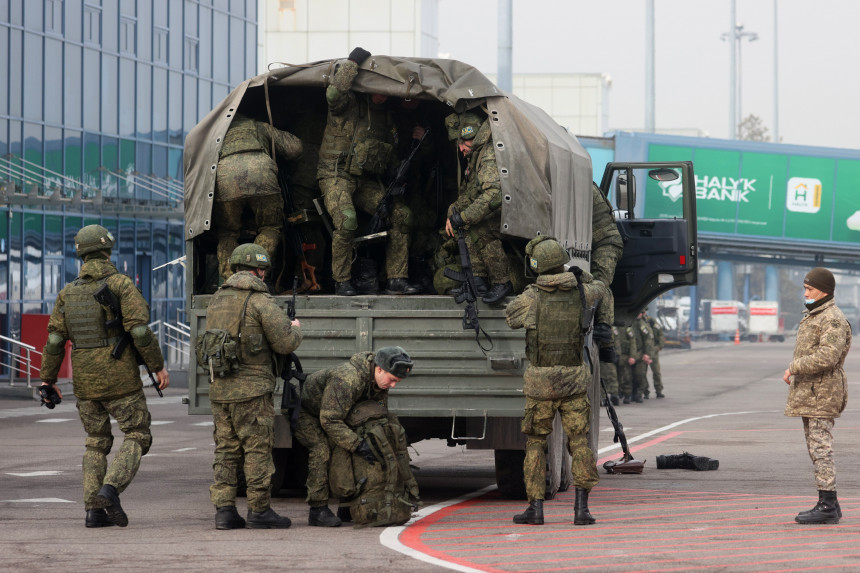 A contingent of Russia and its allied military alliance deployed in protest-hit Kazakhstan last week has begun preparing to withdraw troops from the Central Asian state, Russia’s defense ministry said.

“Collective peacekeeping forces in the Republic of Kazakhstan, which have carried out their tasks, are beginning to prepare equipment and material for loading into Russian Air and Space Air Force aircraft and for permanent deployment,” the ministry said.

“The return of ODKB peacekeepers to their countries will be organized in cooperation with the Kazakh side,” the statement said.

ODKB soldiers hand over security of the country’s most important objects to Kazakhstan’s security forces.

An extraordinary videoconference meeting of ODKB military heads is planned for Thursday.

The meeting will approve the procedure for the withdrawal of the ODKB contingent from Kazakhstan, said ODKB press secretary Vladimir Zaneitdinov.

Protests against the sharp rise in liquefied gas prices reportedly began on January 2 in Zhanaozen, in the southwest of the country.

In the following days, however, protests took over the whole of Kazakhstan, and political demands began to emerge alongside economic ones. The protesters demanded, among other things, the complete departure of former President Nursultan Nazarbayev and his clan.

The President of Kazakhstan requested the deployment of a contingent of the Russian-led military alliance on the evening of January 5, when government forces had effectively lost control of Almaty, Kazakhstan’s largest city.