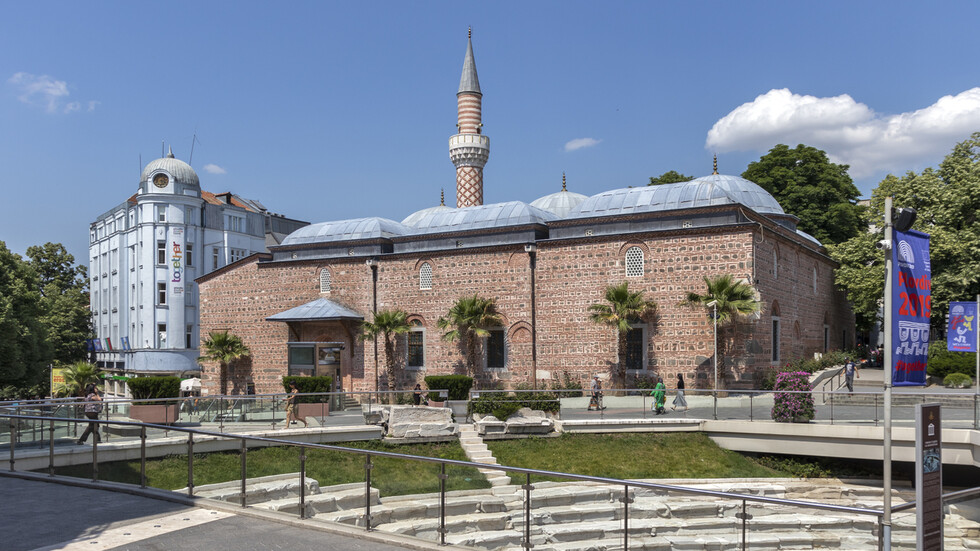 It is suggested that it is a murder

A man’s body was found on the steps of the Dzhumaya mosque in Plovdiv, the Ministry of Interior confirmed to NOVA. It is believed to be a murder. The signal was given on 112 late Wednesday night. An investigating police officer arrived at the scene immediately.

So far, the investigation has revealed that there was a conflict between three men who knew each other. In the course of the scandal between them, the attackers beat the victim, as a result of which he remained lying on the ground. An ambulance arrived on the scene and determined his death. According to initial autopsy data, the 55-year-old man died of severe traumatic brain injury as a result of the beating.

Investigators suggest that the scandal was based on an unclear previous dispute. It is clear that the victim has been living in the home of one of the attackers for 2 days.

They will be charged with premeditated murder, explained Galin Gavrailov, deputy district prosecutor.

The two were detained for 72 hours, a request for permanent arrest is pending in court.

A man killed his ex-wife in Kazanlak