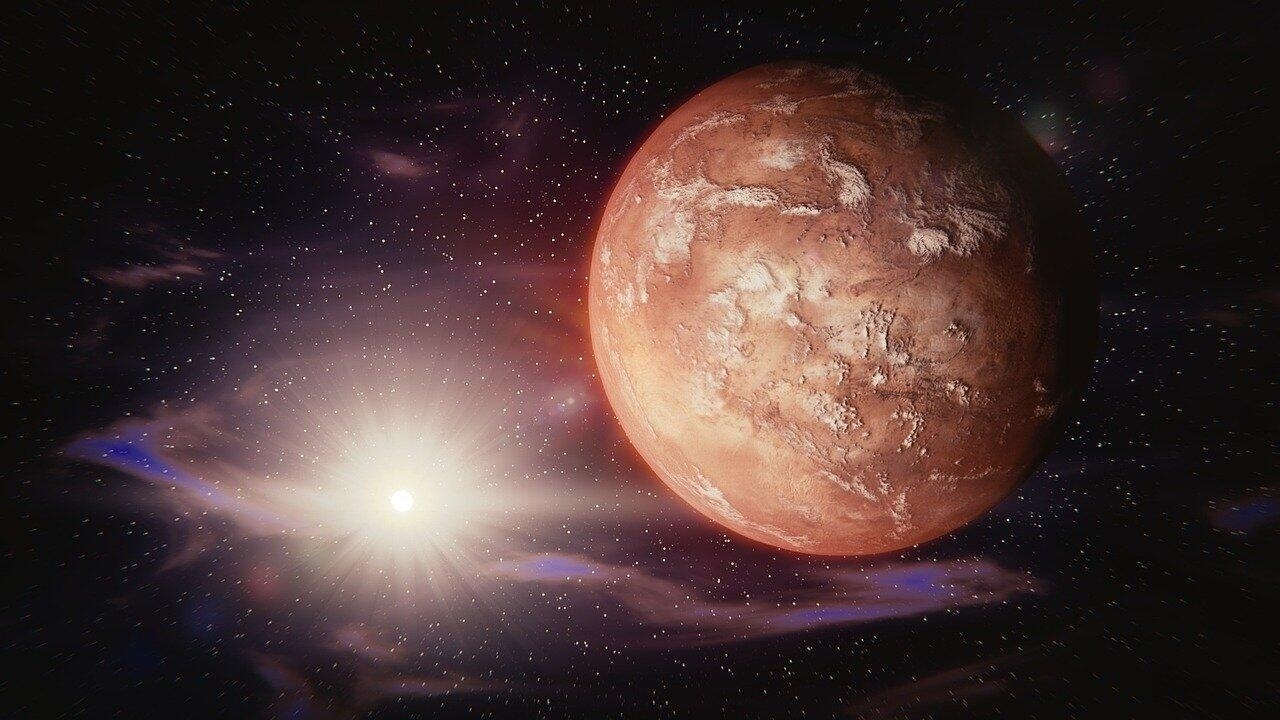 If today space agencies are primarily interested in colonizing the moon, their eyes are still fixed on Mars. But a fundamental problem that the settlements will face if they are able to reach it: What is this problem and what are the ways to solve it?

The idea of ​​colonizing Mars may seem like a science fiction, but there is no harm in thinking about ways to protect life on Mars, although this idea is only theoretical in the foreseeable future.

According to an international team that includes NASA’s chief scientist, James Green, the first step to be taken is to repair the “magnetic shield” around the Red Planet, which has been nearly missing for a long time. The magnetic field that surrounds the Earth protects us from most of the charged particles of high energy that reach us from the sun, and it also protects us from the effects of the solar wind on the atmosphere.

Faced with this dilemma, researchers are focusing their attention on Phobos, the two largest moons of Mars. What they suggest is that the particles that make up this moon’s soil be ionized (converted into ions), and then accelerated to create a circular surface of plasma along Phobos’ orbit, which in turn would lead to the emergence of a strong magnetic field to protect Mars.

Scientists estimate that a major drawback to their plan is the amount of energy required to ionize Phobos’ soil, as it would require at least as much energy as was consumed on Earth in 2020.

This plan may sound crazy, but to the researchers, it’s time to take the question seriously. Because we will have to find creative solutions if we ever want to go to outer space.