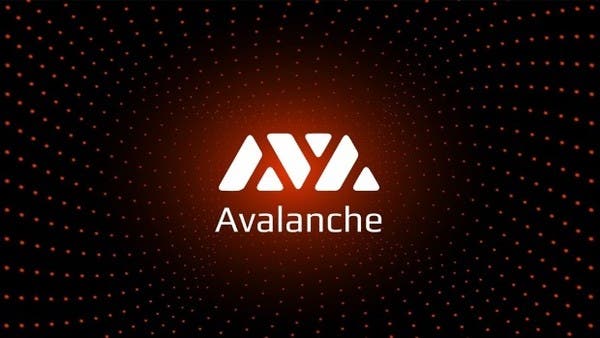 Cryptocurrency Avalanche has skyrocketed in the past days, briefly making it into the top ten by market capitalization, overtaking Dogecoin and Shiba Inu, following a deal related to improving disaster relief funding in the United States.

Known as AVAX, Avalanche reached a record high of $144.96 on Sunday before paring some gains, according to CoinGecko pricing, and now ranks 11th by market capitalization at around $29 billion between both Dogecoin and Shiba Inu.

Close As You Go is leveraging the Avalanche blockchain network to improve the security, speed and accuracy of FEMA funding, according to a post from Ava Labs, and will help local government officials streamline disaster compensation applications.

Avalanche’s price has doubled in the last 30 days, and has increased more than 3000% over the year. However, cryptocurrencies are notoriously volatile, and even those that reach the highest level of market capitalization can experience a rapid decline. For example, Cardano’s ADA token is down more than 40% from its all-time high in early September, and Polkadot’s DOT is down 25% from a multi-week high.