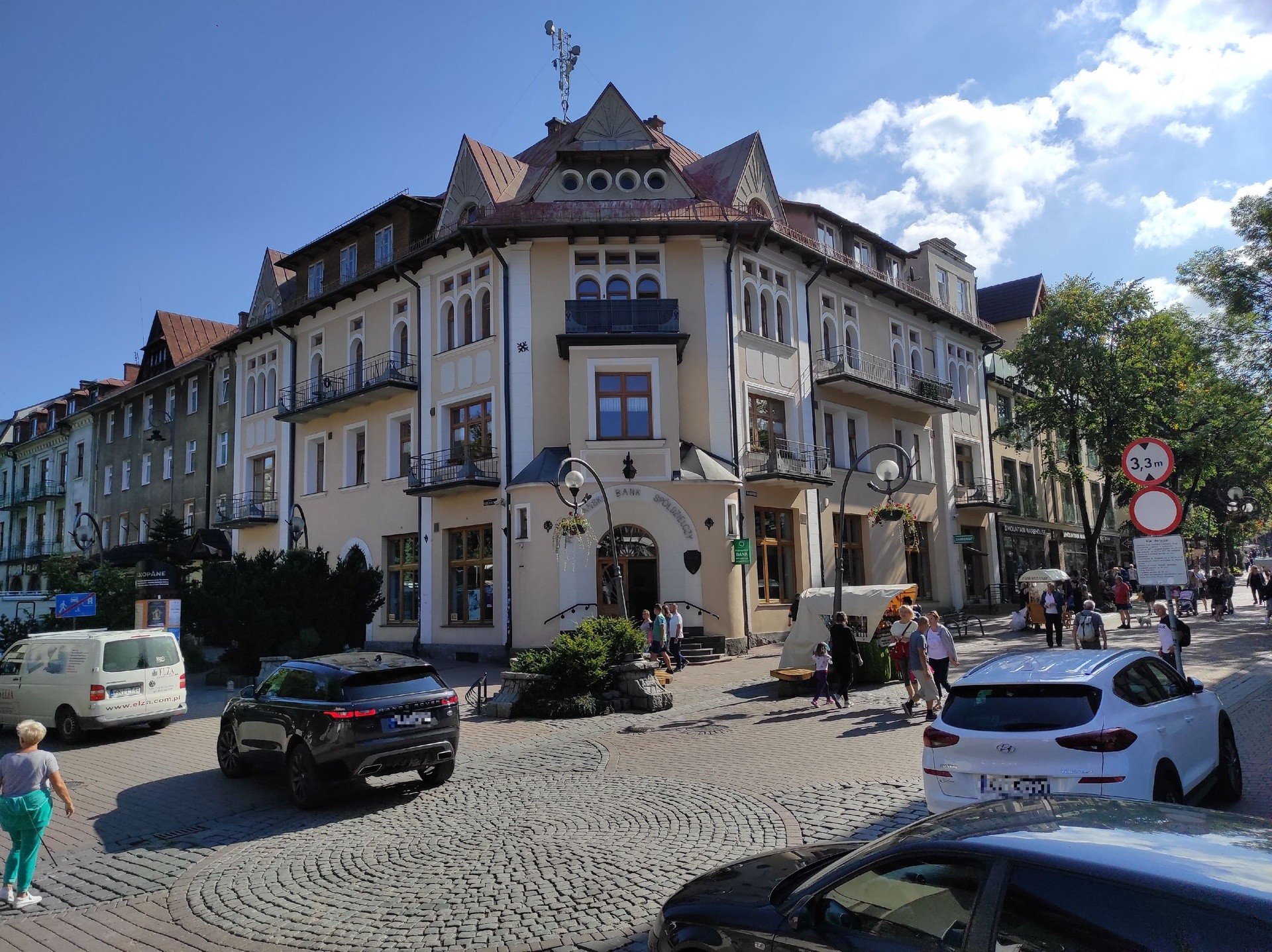 The Zakopane prosecutor’s office is investigating the case of the fatal beating of a 25-year-old from the district of Bochnia. – The case is leading to a beating with a fatal result – says Barbara Bogdanowicz, district prosecutor in Zakopane.

Mateusz W. – a 25-year-old from the Bochnia poviat was beaten on Saturday night at Krupówki in Zakopane. The man and his friends spent a bachelor party near Giewont. Ok. time. 2 am – at the intersection of Krupówki and Kościuszki streets – right in front of Bank Podhalański, a group of 25-year-olds was attacked by other men. As a result of a fight, the 25-year-old fell over and lost consciousness. When the police patrol arrived, the young man was not breathing. The policemen resuscitated, which were then taken over by paramedics who arrived at the scene. The 25-year-old went to the intensive care unit in the district hospital in Zakopane. He was in a serious, life-threatening condition. He had a serious head injury. On Tuesday morning, doctors declared the man dead.

The prosecutor’s office informs that it is scheduled to take place on Thursday autopsy 25-year-old at the Department of Forensic Medicine in Krakow.