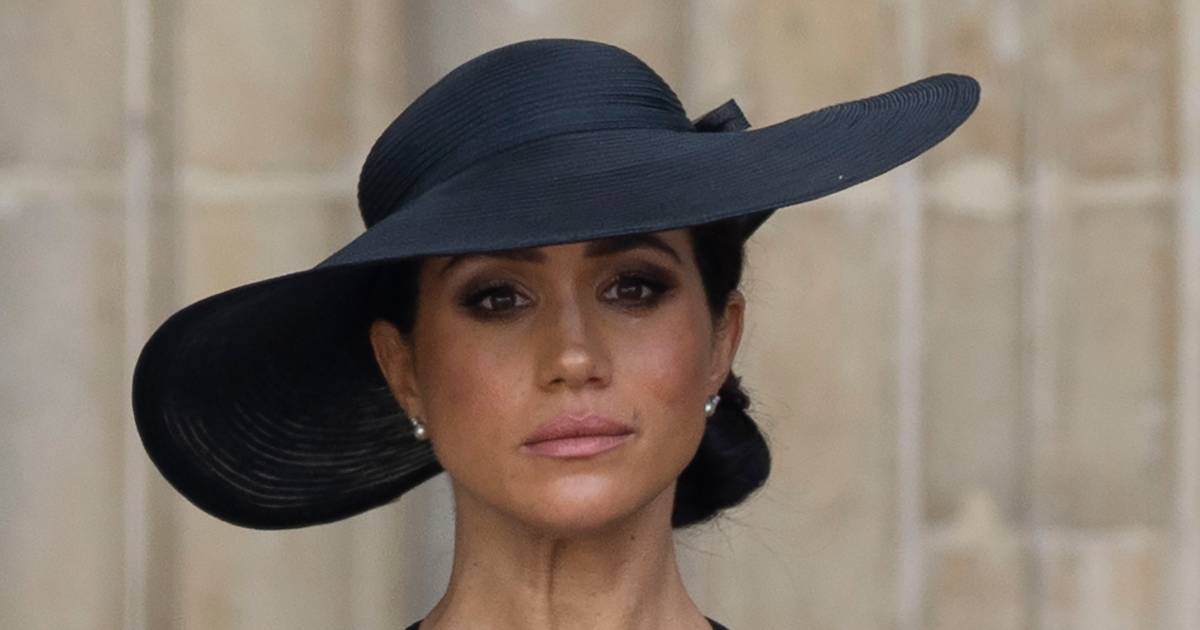 In a series of tweets, one of which has already been deleted, Ben Goldsmith claims people hate Meghan Markle because she’s a “bullie”. “We are anything but perfect, but several polls show that the British are among the most welcoming and least racist people in the world. At first everyone loved Meghan Markle, but now that everyone knows what a manipulative brute she really is, everyone hates her.”

The British minister’s brother Zac Goldsmith sent the tweets in question in response to a now slightly older statement from Meghan Markle. Indeed, the Duchess of Sussex had assured that she had been the victim of racism.

This is not the first time that Prince Harry’s wife has been accused of bullying behavior. In October 2018, Jason Knauf, then Sussex communications secretary, filed a complaint against Meghan Markle. In his complaint, the man claims the Duchess kicked out two personal assistants from the royal household and undermined the trust of a third member of staff. In March 2021, Markle was again accused by two staff members of the British royal household. Shortly after, Buckingham Palace hired an outside law firm to investigate the situation. The investigation into Meghan Markle’s bullying behavior is now complete, but the outcome remains under wraps.