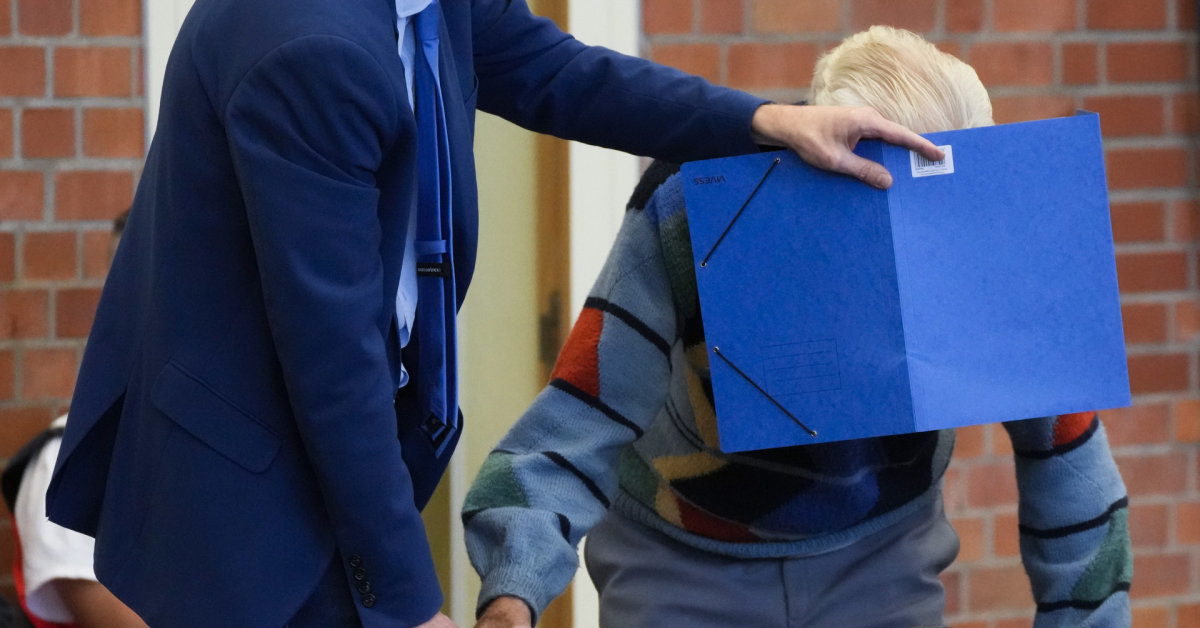 “I am innocent,” said Josef Schuetz, 100, accused of “knowingly and willingly” helping to kill prisoners in the Zachsenhausen camp in Oranienburg, north of Berlin, in 1942-1945.

Asked about his work in the camp, he said he “knew nothing” about what was going on there and said he had done “absolutely nothing”.

Among other things, Schuetz is accused of complicity in “shooting Soviet prisoners of war in 1942” and killing camp prisoners with “Zyklon B” poison gas.

The Zachsenhausen camp was visited by more than 200,000 people between 1936 and 1945. people, including Jews, Roma, opponents of the regime, and homosexuals.

Tens of thousands of prisoners in the camp have died from hard forced labor, starvation, medical experiments, illness or have been killed, the Zachsenhausen Memorial and Museum reports.

More than seven decades after World War II, German prosecutors are in a hurry to prosecute the surviving lower-ranking Nazi perpetrators.

The case is pending a week after a 96-year-old German, a former secretary of a Nazi death camp, escaped dramatically before her trial began, but was caught a few hours later.

She has also been charged with complicity in the murder. Her court is due to resume on October 19th.

Schuetz will remain at large throughout the trial. If the court finds him guilty, he is unlikely to be sent behind bars because of his age.