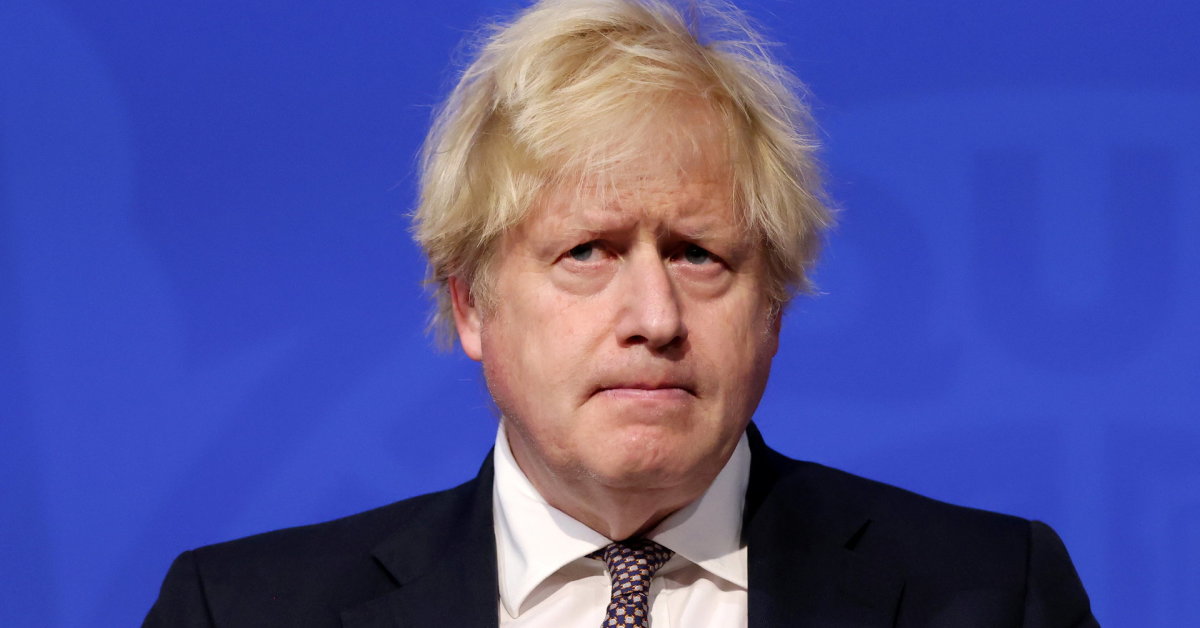 The meeting was convened by the current UK presidency of the G-7, one of the countries where a new, highly mutated strain of the pathogen has recently been identified.

The coronavirus variant of Omikron was first discovered in South Africa and is seen as a new challenge to international efforts to deal with the COVID-19 pandemic. The string of countries has already returned the constraints, although many felt that they would no longer be needed.

“We know we’re racing against the clock now,” said European Commission President Ursula von der Leyen, adding that vaccine manufacturers would take 2-3 weeks to “get a complete picture of the nature of the mutations.”

Many countries have already restricted entry from southern Africa. Qatar has taken such steps, as has the United States, Britain, Indonesia, Saudi Arabia, Kuwait and the Netherlands.

South African President Cyril Ramaphosa on Sunday called on the country to lift flight bans “until more damage is done to our economies”.

The African branch of the World Health Organization (WHO) has also urged countries to rely on scientific data rather than stop flights in an effort to control the spread of a new strain of coronavirus.

“The Omikron variant has already been discovered in several regions of the world, so announcing travel bans against Africa is an attack on global solidarity,” said Matshidiso Moeti, WHO’s regional director.