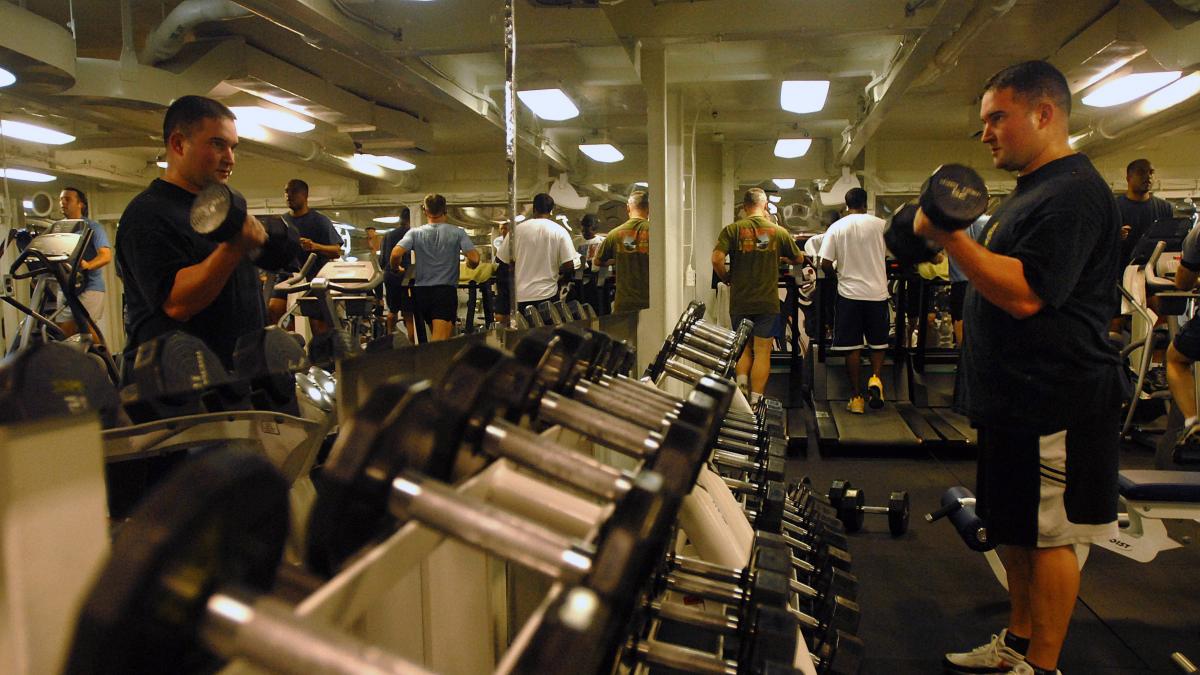 Gyms were one of the places most affected by the coronavirus pandemic: they are closed places, where people breathe hard … but if some measures are taken, they can also become safe areas.

This is what happened in a gym in Virginia (USA), where 50 people were exposed to a trainer with Covid-19, but not one of them was infected thanks to the redesign of the ventilation of the premises.

As the CNN, Velvet Minnick She owns the 460 Fitness gym in the town of Blacksburg. When he was going to reopen his business after confinement, he contacted a client and friend, Linsey Marr, who is a professor of Civil and Environmental Engineering at Virginia Tech.

“I knew that the virus was mainly transmitted through the air. So I thought it was really important to have good ventilation so that not everyone could breathe the same air, “said Marr.

Customer booths were created near the gates, and increased the safety distance from 2 to 3 meters. Each position was marked with orange tape, and it was not necessary to leave it, because everything was inside. Moving around the gym and doing partner workouts were prohibited.

Linsey Marr pulled out the calculator: “I did the math on how big the space was, what were the typical wind speeds in the area and if the doors were open, What would be the resulting ventilation?“

With the doors open, they more than meet the recommendations of the American Society of Heating, Refrigeration, and Air-Conditioning Engineers. In addition, they have a carbon dioxide monitor: “Carbon dioxide is exhaled and is a good indicator of the amount of virus that may be accumulating in the air.”

Thus, in September one of the coaches began to feel bad, took a coronavirus test and tested positive. Velvet Minnick contacted the 50 people who had trained with the sick technician and followed them up. There were no infected.

The gym is still running, and the windows are still open despite the drop in temperatures.