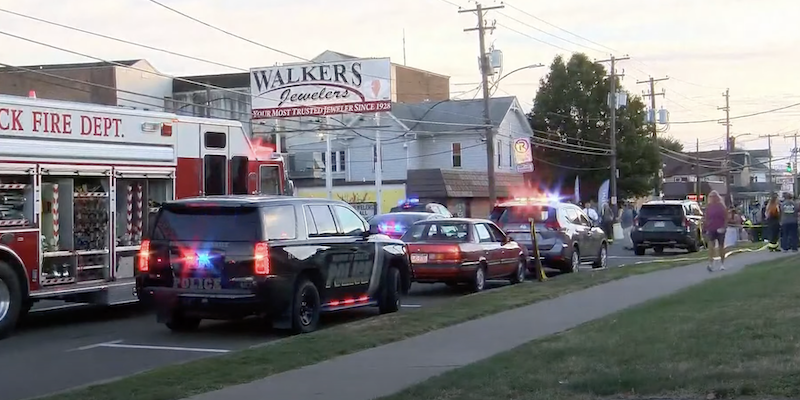 On Saturday afternoon in Berwick, Pennsylvania, a man driving a car ran over a group of people who were outside a coffee shop for a fundraiser linked to a house fire in early August and had resulted in the death of 10 people: due to the investment one person died and at least 17 have been injuredsome of them in a serious way.

The driver of the vehicle – a 24-year-old man who was then stopped by the police – then drove away and killed a woman in nearby Nescopeck, the town where the fire had occurred. It is currently unclear why he drove against the people and then killed the woman.

See also  "He has caught people even shaving"