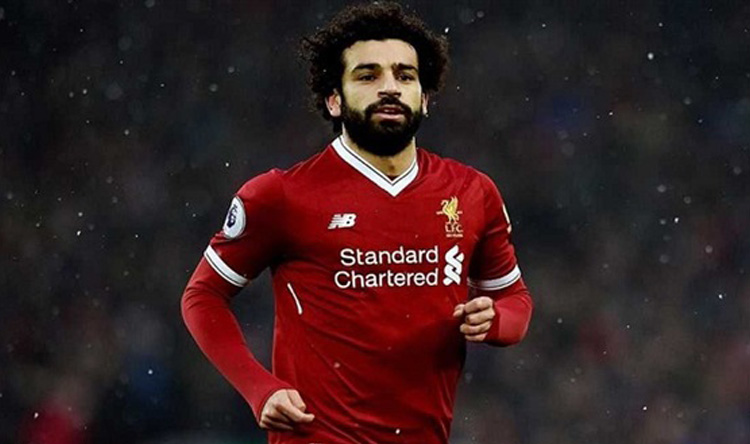 Salah’s contract with Liverpool expires in the summer of 2023, and press reports claim that the Egyptian player is asking for a record salary in the history of the “Reds”, in order to sign a new contract.

Rami Abbas sent a veiled message to the Liverpool administration in order to respond to his client’s demands, as he re-published a tweet to the “Optus Sport” website saying, “Liverpool has been around for 129 years. No player with the Reds scored 100 goals, faster than Mohamed Salah. Not Gerrard, Torres, Suarez, Fowler… Nobody. The Egyptian king is a really great legend at Anfield.” Abbas attached his post with “Yes”.

Abbas sparked widespread controversy with his tweet after Salah scored a historic goal for his team against Norwich City, in the first round of the “Premier League” for this season.

Abbas wrote at the time on Twitter, “I hope they are watching,” which many interpreted as a message directed to the Liverpool administration, which did not renew the “Pharaoh’s” contract, despite the fact that it had renewed the contracts of many players in the past months.