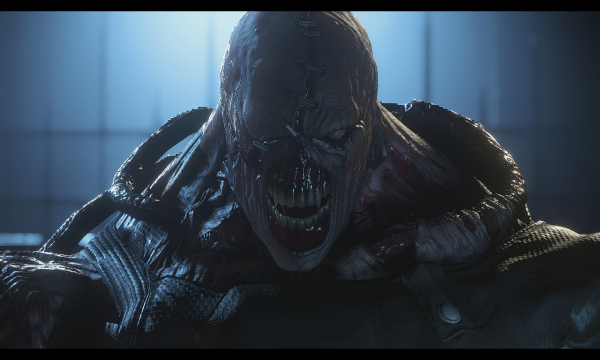 Many were disappointed with the new Nemesis look when Capcom officially unveiled Resident Evil 3 Remake. This is because Capcom completely redesigned the character, and some of his changes were not as good as some RE3 fans had hoped. Fortunately, PC gamers can now enjoy Resident Evil 3 Remake with classic skin / Nemesis models.

Today, March 28th, the ghost modder released this classic Nemesis mod for Resident Evil 3 Remake. This mod replaces the new Nemesis model with a model from Marvel vs Capcom. Thus, fans of RE3 will be able to enjoy the game with a more “faithful” Nemesis.

Naturally, this mod works great with the Resident Evil 3 Remake demo for PC. Whether the modder will release a new version when the final game comes out is still unknown.

You can download this classic Nemesis mod for Resident Evil 3 Remake here.

Have a good game!

CRPG is a genre for the elite.

Interim President of Bolivia drops out of the electoral race: “If we don’t unite, Evo Morales will return”

WHO warns of ‘very serious situation’ in Europe

(CNN) — The World Health Organization (WHO) has warned that coronavirus cases are increasing alarmingly in Europe, as a...
Read more

Shock in social networks with the confirmation of the death of Ricardo Manuel Ciciliano, former player of...
Read more

Ashely Tisdale, known for her performance in “High School Musical”

Lens kit is compatible with iPhone and Samsung Galaxy

hodlers, miners and exchanges prove it

Lens kit is compatible with iPhone and Samsung Galaxy

Less and less is missing. Samsung is already in...
Read more
Technology

Call of Duty Mobile: one of the saga’s most beloved and popular maps arrives in season 6

Analysis eFootball PES 2021 Season Update, an extension to the next generation (PS4, Xbox One, PC)

Throughout 2020 we have seen and read all kinds...
Read more

Longing for adventure: computer game stocks: these are the strongest gaming values message