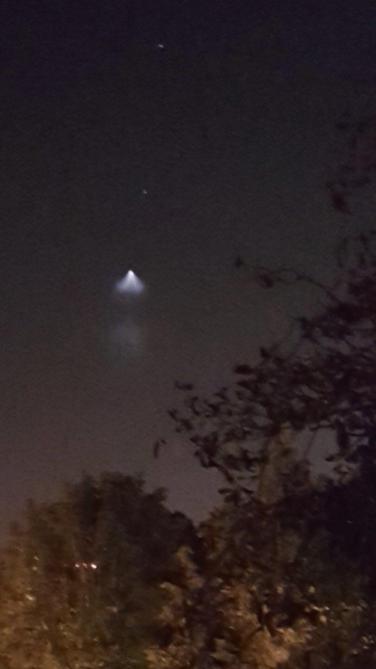 Many Flemings saw a strange object in the sky on Monday evening. But what was it? Explanations.

Shortly after 11 p.m. on Monday, many inhabitants of the province of Antwerp, among others, were attracted to a strange phenomenon in the sky. A strange light, of a triangular shape, indeed rose in the dark night, reports Het Laatste Nieuws. A UFO also sighted in the north of the Netherlands.

Somewhat frightened, several witnesses to this curious phenomenon called the Belgian UFO reporting center, sending photos and videos of the scene they had before their eyes. Quickly, the specialized center was able to provide an explanation.

This light observed moving in the sky is in fact that of a satellite, Landsat 9, launched Monday evening from California. It will be placed in orbit to observe the Earth and give detailed images. No need to worry!