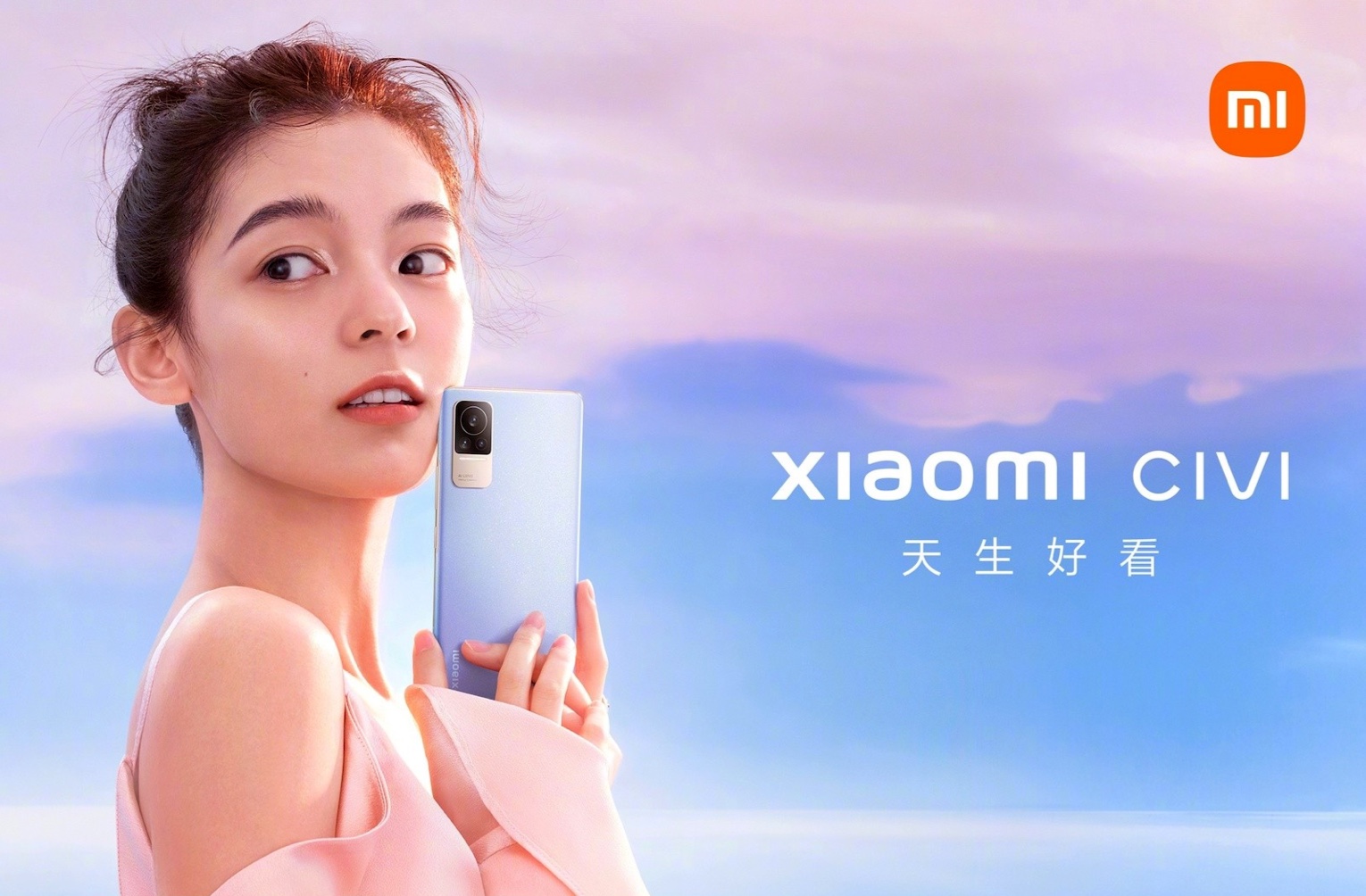 Xiaomi presented in China its Xiaomi Civi, a new rather well balanced smartphone that focuses on elegance and could give rise to a new range of products.

Xiaomi presented this week in China its Xiaomi Civi, a new mid-range smartphone with a beautiful OLED screen and a Snapdragon 778G SoC // Source: Xiaomi

It moves in the ranges of Xiaomi. The firm presented the Xiaomi Civi in ​​China. This new smartphone should quietly give birth to a new line of products, while Xiaomi wants to abandon the name “Mi”. This abandonment, announced a few weeks ago by Xiaomi, aims above all to clarifier and unify the manufacturer’s offer, but without removing an existing device.

Either way, the Xiaomi Civi wants to make a good impression. To do this, Xiaomi emphasizes the design of its new device, which is thin and light with less than 7 mm thick, 71.5 mm wide, and 166 grams on the scale. Its polished glass rear side also wants to offer a fluffy touch.

Fortunately, the Civi’s interest is also material. The smartphone is equipped with a mid-range chip Qualcomm Snapdragon 778G, launched last May and engraved in 6 nm by TSMC. It includes four high-performance Cortex A78 cores, a 5G X53 modem (amounting to 3.3 Gbps and Wi-Fi 6E compatible) and an Adreno 642L GPU. The latter is effective in game thanks to its support for Variable Rate Shading (VRS) to maximize performance without too much impact on visual quality. To keep this Snapdragon 778G chip cool, Xiaomi finally explains using no less than nine layers of graphene.

See also  Google Nest Wifi in the Test: When you speak with the Wi-Fi

On the screen side, the brand relies on a curved 6.55-inch Full HD + OLED panel. The latter can go up to a refresh of 120 Hz (for 240 Hz of touch sampling rate) and benefits from HDR10 + and Dolby Vision certifications. The calibration of this OLED panel is moreover to the point, with a Delta E (difference between the desired color and that displayed by the screen) of 0.36 according to Xiaomi. As for the maximum luminance, it should reach 950 nits.

In the field of photography, Xiaomi, on the other hand, remains quite modest. There is a 64 Mpx main module equipped with a lens opening at f / 1.8, without optical stabilization. For the rest, you have to rely on an 8 Mpx sensor surmounted by a wide angle lens opening at f / 2.2, while the third module is limited to 2 Mpx for macro photography. On the front, the Xiaomi Civi finally sports a 32 Mpx sensor with autofocus.

The device is for the rest powered by a 4500 mAh battery capable of providing an autonomy of a little more than 24 hours, according to Xiaomi. It can be recharged in 45 minutes using a 55 W charger to be connected via USB-C. Finally, we will note the presence of Dolby Atmos and Hi-Res support for audio.